Even before the launch of Windows 8, Microsoft had its hands on a functional, easy to use and minimalistic anti-virus solution. Microsoft Security Essentials was actually a result of such an effort, which was called as Windows Defender, starting from Windows 8. Currently, Windows Defender is the in-built antivirus and security solution in every device that is shipped with Windows 8 and later versions. 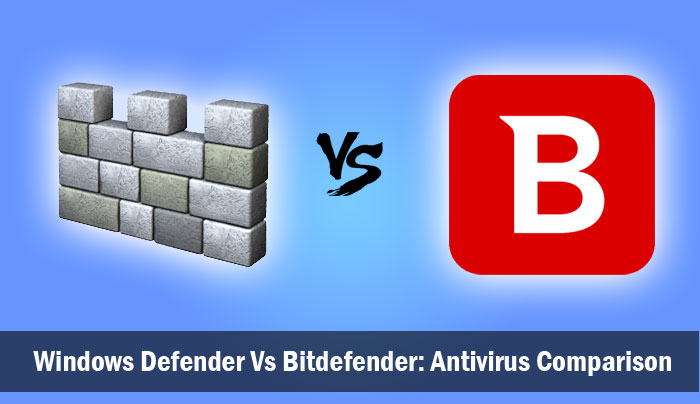 It is surely a matter of debate whether Windows Defender is powerful to protect your Windows PC from threats. The discussion gets intense when we take into account third-party security and antivirus products like Bitdefender. These third-party solutions offer state-of-the-art security along with practically-useful features at the same time. So, there’s no complaint about the confusion.

About Windows Defender and Bitdefender

As we said, Windows Defender was known as Microsoft Security Essentials before. It was launched as a minimalistic, effective yet simple security solution that was available for free. For sure, many Windows enthusiasts and advanced users started using MSE, which consumed minimum amount of resources as well. If you are still using Windows 7 PC, you can download and install Microsoft Security Essentials, by the way. Starting from Windows 8, however, MSE was renamed as Windows Defender and integrated to the core of Operating System. When you purchase a Windows PC with 8 or later versions, you will have Windows Defender there to protect you against threats. The tool has received both positive and negative comments from users and critics alike.

As opposed to the former, Bitdefender is a third-party security software developer, based in Romania. The company has been in the industry since 2001, which is quite an impressive amount of experience. All these while, Bitdefender has been noted for the state-of-the-art protection algorithms and richness of features. Bitdefender products can be used in both personal and professional environments, and it has an additional section for enterprise security too. As of now, more than 500 million devices are equipped with Bitdefender Security Products. It also has some super-cool products such as Bitdefender BOX, which is for the security of Internet of Things. In case of Windows, however, it has been a strong recommendation by users and experts. 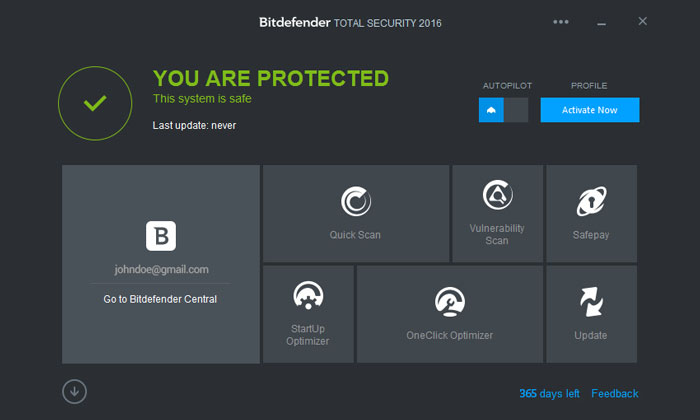 In the case of Bitdefender, however, we need to have a deeper look at the plans and pricing. As we said earlier, it is a third-party, premium and standalone antivirus suite. You don’t get it free, but need to pay a reasonable amount that would bring best-in-class protection. Bitdefender Antivirus Plus, Internet Security and Total Security are those major three plans of Bitdefender Security for Windows PC. The basic plan, Bitdefender Antivirus Plus, is available for $34.95 per year while the second plan, Bitdefender Internet Security, needs you to pay $44.95 every year. Bitdefender Total Security, the ultimate package in the trio, is priced at $49.95, with a bunch of cool features too. Actually, there isn’t a big difference between pricing of these packages, although features do vary. And, regardless the package you go for, Bitdefender will have an awesome promotional discount coupon for you.

According to the AV-Test results, Bitdefender Security is one of the top products listed there. The main reason for its top position is the optimal performance and minimal resource consumption. Unlike most of the third-party antivirus suites out there, Bitdefender has a clean-to-use interface and a really small footprint. You can’t really find extra use of resources if you are using Bitdefender for protection. And, the scanning and analysis are pretty much faster than a bunch of so-called antivirus suites. So, even without the OS-level integration and optimization, Bitdefender does the job very well as in terms of scanning.

Once again, Windows Defender fails to satisfy user-community. Windows Defender does not have many features to boast about, especially when compared to third-party security suites. Apart from the OS-level integration and cloud scanning options, Windows Defender cannot do anything further. For instance, there are no options for storing your passwords or protecting the financial transactions. And, even the browser support is limited to Microsoft Edge or IE. In short, the feature-richness of Windows Defender is unsatisfactory.

On contrary to this, Bitdefender is perhaps the most feature-rich Antivirus Suite in the industry. With the help of cool technologies like Bitdefender GPN, Autopilot and Bitdefender Photon, it has managed to stuff in really-useful set of features. For instance, in all the plans, you get options of Anti-spam, Web filtering and anti-ransomware. Today, it’s necessary to have protection from ransomware threats. Additional features include USB Immunizer, Password Manager and Bitdefender Safepay, which is a dedicated browser for secure transactions. As we go to the advanced packages like Total Security, file shredding and parental advisor are also included.

The Final Word on Bitdefender vs Windows Defender

Windows Defender may be a satisfactory antivirus for basic user. However, when you need better protection from a set of not-so-common threats, Windows Defender fails pathetically. For instance, it wasn’t able to deal with most of zero-day threats. Nor does it offer protection from spam or web-based threats. On the contrary, Bitdefender is just the best option for performance and user-friendliness. And, thanks to the Bitdefender coupons, it’s possible to have Bitdefender products at a really reasonable rate, we bet. Moreover, even when Bitdefender is running on your PC, you won’t feel such huge resource consumption or anything. You can simply do what you wanted to do, with best-in-class safety. In case if you don’t know how to remove Windows Defender, you can check out our article. 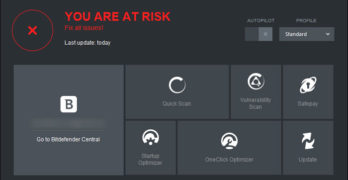 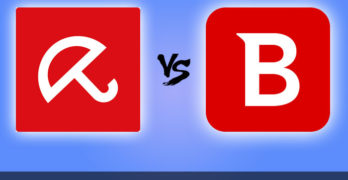 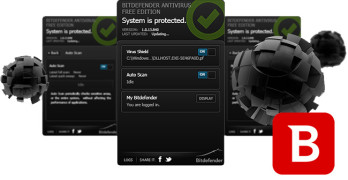