You are here: Home / Informational / Can Bitdefender Antivirus Slow your PC?

People have a lot of questions to ask when they are about to install an antivirus software in their devices! They range from what is antivirus, why do we need antivirus and whether it’s necessary to get an antivirus. Moreover, one single question has been the same — can antivirus slow your PC! Regardless whether they’re choosing paid or free, they do ask the question. The case is no different when you are planning to use Bitdefender, which is one of the best names in the field of digital security and protection. If you still have a question such as “Can Bitdefender Antivirus slow your PC?”, you’ll find an answer here, we bet. 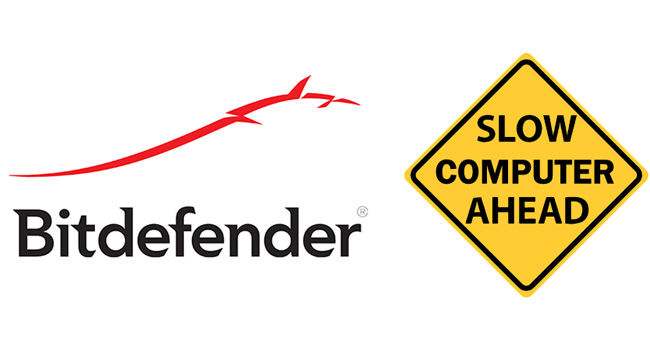 We hope you know the basic modus operandi of an antivirus solution! When you install such a solution in your PC, it is equal to putting an extra layer of protection over what is offered by the OS. For instance, in case of Windows, you would see the basic firewall functionalities and Windows Defender (if you’re running Windows 8 or later). It is when you need additional protection — for instance, spyware protection or ransomware protection — that you get a good antivirus for the scenario.

So, we were saying that a normal antivirus software consumes basic resources from your PC. So, there is no wonder if your PC gets a bit slow after installing a fully-fledged security solution in it.

As you know, Bitdefender Antivirus is a fully-fledged security solution for your Windows-powered computer. Though the additional features may vary depending on the version you choose, the basic options of virus & malware fighting are same in all versions of Bitdefender, including the free version and even with discount version of same. So, since Bitdefender antivirus is keeping an eye on almost all parts of your computer, there might be a slight slowing down of the PC. But, it’s quite natural, you know.

Nevertheless, Photon technology of Bitdefender is to be noted here! This dedicated technology has been developed in order to optimize the PC performance even while ensuring protection from threats. It’s actually cloud based and it can understand the behavior of your computer and take decisions accordingly. For instance, once you’ve installed an antivirus pack from Bitdefender, it will start learning your usage habits — such as the apps you use most and amount of time you spent on a particular activity. Then, Bitdefender Photon interacts with cloud servers to enable accurate and appropriate actions against a security threat.

What happens, in the long run, is that you get a better protection without compromising much performance. Also, if you purchase Bitdefender Total Security, you get options for system performance tune-up as well.

It’s pretty much evident that antivirus solutions consume a certain amount of resources, as a part of the routine. However, when compared to other solutions, the intensity of slowing down is low if you’re using Bitdefender. So, we would say that Bitdefender doesn’t slow down your PC much. That having said you have to expect the common stuff. 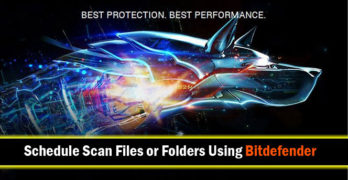 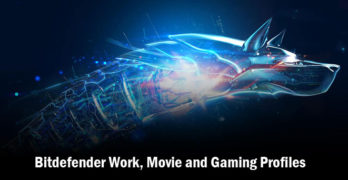 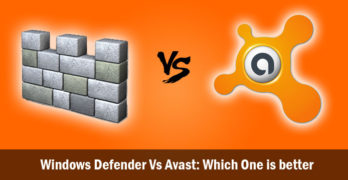