You are here: Home / Informational / What is Bitdefender Photon Technology? And its Benefits

One of the problems with antivirus software was that security and performance were mutually exclusive. That is, it is not possible to have an effective security layer without compromising some aspects of performance. Obviously, this thing has affected in numerous users, especially those who put heavy workload on computers. However, Bitdefender was the first to break this well-accepted myth, by introducing Bitdefender Photon. As you know, there are algorithms the antivirus uses for detecting issues with your computer. Bitdefender Photon Technology is rather a big improvement as we come to how these algorithms work and the virus detection goes on. 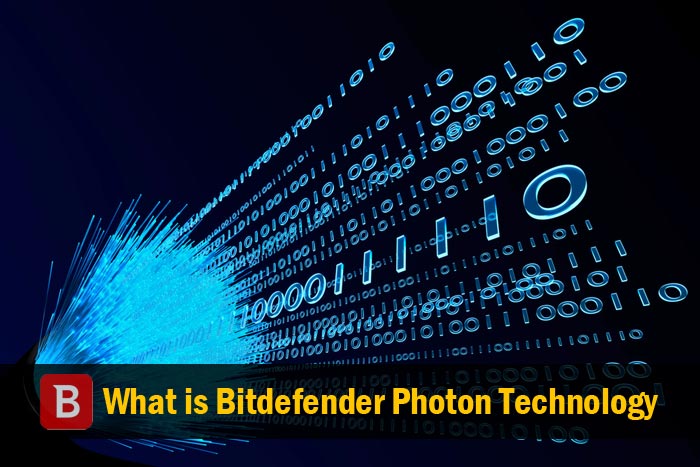 In this article, we will talk more about Bitdefender Photon Technology such as the way it works. We’ll also talk about its major benefits, from the user point of view.

What is Bitdefender Photon?

As we said, Bitdefender Photon is a cloud-based scanning technology, which needs an internet connection. Through the deep-enough scanning of applications you have installed and the general behavior of your PC, security decisions are taken. For instance, if you have a high-end configuration system with you, scanning will be done in higher level as to get the better results. Likewise, Bitdefender Photon can adapt to the different scenarios of computing.

Right after you have installed a Bitdefender Security suite, Bitdefender Photon will start scanning your computer for your usage patterns, PC behaviors and behavior of installed apps as well. In addition to these, the configuration of PC is also taken into account. In the course of scanning, Bitdefender Photon will label some apps as trusted, thanks to its machine learning techniques and the cloud-based database of trust levels and fingerprints. After the labeling is done, those apps won’t be scanned regularly. That way, you have a lot of system resources preserved. 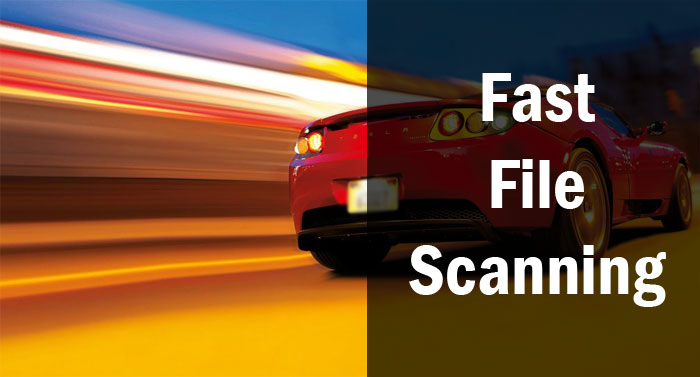 Apart from exemption of safe apps from scanning, there are some other methods taken to improve performance. To be noted, for instance, system configuration is also considered as an important factor. If your system is a low-end, scanning will optimized to suite the mode. Quite surprisingly, this is done without affecting the security of your PC in any way.

In short, Bitdefender Photon is one of the best technologies that were to be added to Bitdefender’s antivirus product range, in the previous years. Not only that, the technology has improved the life of many users, by allowing them to get the best performance from system without compromising security level. In short, it’s worth the hype it got. A lot of AV-Test results have shown the fastness of Bitdefender Antivirus products, after the implementation of Photon — another reason to rely upon that. Feel free to check our review and discount on Bitdefender products which includes Total Security, Family Pack and even Bitdefender Mobile Security. 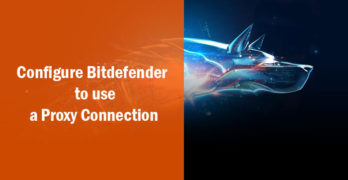 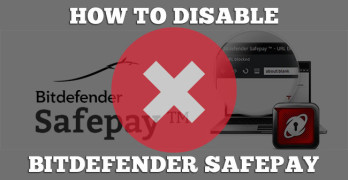 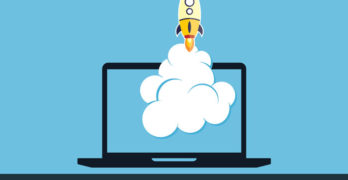