You are here: Home / Reviews / Things you Should Know About Bitdefender Antivirus Products

At one instance or another, we desperately need an antivirus to ensure that our data and activities are safe and that no one interferes into them! In such situations, however, Bitdefender is one of the names you can trust, and it offers a wide range of protection-oriented products/services for different platforms and devices. So, it does not matter if it is a Macintosh or a Windows PC to be protected from threats, Bitdefender antivirus can be powerful enough. As you know, Bitdefender has some interesting features and characteristics. In this post, we will take you through some nice Bitdefender facts so that you can know the antivirus better before you install it. 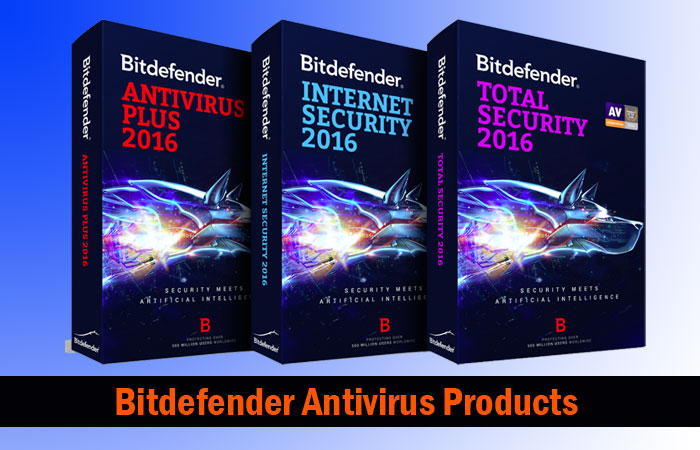 Bitdefender has an Experience of 15 Years

In case if you did not know, Bitdefender had started its journey as a security software company back in 2001! So, if it is calculated correctly, Bitdefender has a quite-impressive experience in the field of 15 years, which is a good thing. It is based in Bucharest, Romania, but the products are available worldwide and thus helping more than 500 million (!) devices around the globe. So, this is an awesome Bitdefender fact you should know, because you can be confident if you are going to install an antivirus suite from Bitdefender. You can be confident that the powerful architecture will be there to take care of your computer from viruses, Trojans or whatever else.

You should be aware about this Bitdefender fact before you select one product from Bitdefender. If you are seeking good-to-go antivirus protection, three protection packages are available from the developer — Bitdefender Antivirus Plus, Bitdefender Internet Security and Bitdefender Total Security. Of course, there are the additional solutions such as Bitdefender Box and Bitdefender Parental Control, but the above mentioned three packages are the one to be relied on when you need uncompromised protection from threats. The first one, Antivirus Plus, is for the standard protection from offline threats while the Internet Security combines some features that can help you get rid of hacking and web based threats. On the other hand, Total Security from Bitdefender is an all-in-one package, which gives you offline & online protection, along with encryption options. Good news is that you will get upto 80% off on Bitdefender products. Checkout out Bitdefender Deal page and get 20% to 80% discount on various version. Even there is a lifetime version. 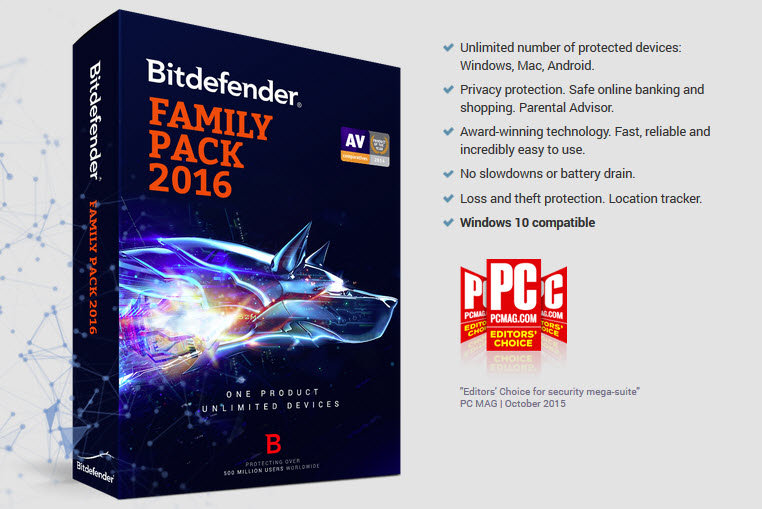 This is an interesting fact, because you may be interested in purchasing the service for different devices you have. It is to be noted that, sometimes, you may need the antivirus protection for your Android Smartphone, Windows PC or a Macintosh device you own. With the Multi-Device package or the Family Package, you can have a single license to be used in multiple instances. Also, when compared to the process of purchasing individual products for each device, the monetary efforts can be brought to a lower level. Despite the lower rate, there will be the availability of the top-notch features of Bitdefender antivirus. So, in the long run, it’s an awesome advantage. 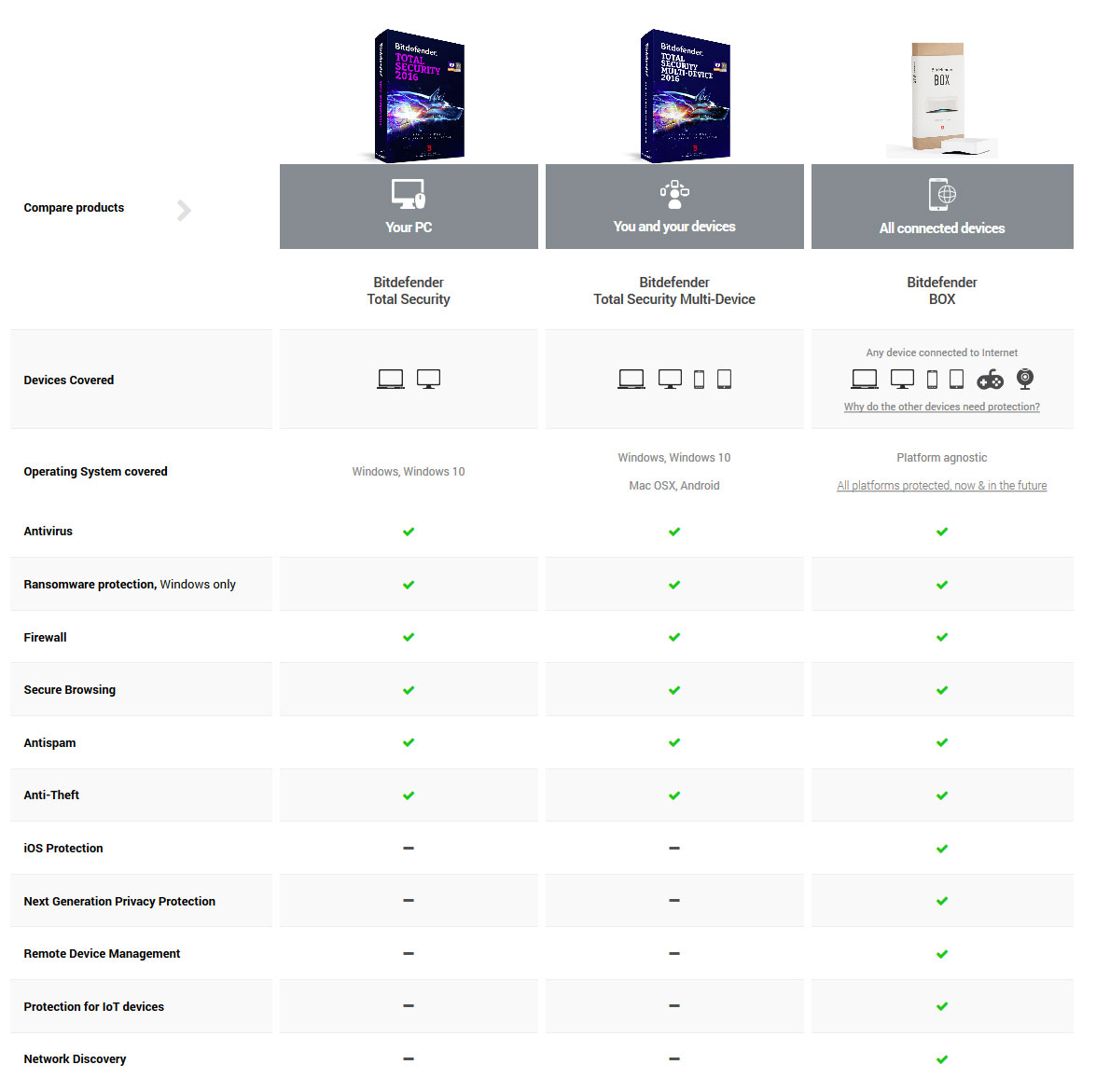 Photon Technology was introduced in 2014 by Bitdefender and is still used in the antivirus solutions that are offered by the company. Photon is a cloud-based scanning technology, which is supposed to bring the most suitable and top-level protection for a single Personal Computer. The configuration of the PC will be taken into consideration and the decisions are made depending on the suitability. In other words, Bitdefender Photon regularly observes the major behaviors of your computer and allows Bitdefender Antivirus to get the most appropriate protection from threats. It is useful in the sense that the antivirus can adapt to the changes that are made in PC and can be quite effective as it comes to some low-configuration devices out there.

The Use of Artificial Intelligence

This is an awesome fact about Bitdefender antivirus, because not many antivirus solutions are making use of AI when it comes to decision making and protection actions. However, the case of Bitdefender is different, because all those products from the developer is a combination of highest protection standards and of Artificial Intelligence tech. the Autopilot feature of Bitdefender is an example of the usefulness of the AI element. When you enable the Autopilot feature, you don’t have to worry about how the decisions are taken and how threats are restricted from affecting PC of yours. In short, while the antivirus itself is taking the worthwhile decisions regarding security, you can stay worry-free, as the company promises. So, the element of AI in Bitdefender Antivirus is way too promising.

The good results are always preceded by good learning and Bitdefender Antivirus follows the same thing, when it is to protect your PC. Thanks to the powerful technology that is behind, Bitdefender antivirus products are able to do a deep-enough analysis of your computer and to know the usage habits and configuration of the device. The part takes care of how many apps are used and the frequency of usage. That way, protection decisions can be taken in a quite fruitful manner. for instance, the SmartScan feature of Bitdefender antivirus turns out to be quite effective even as it doesn’t use much resources. It’s because the antivirus learns your machine habits and then takes decisions.

So, they are the notable Bitdefender facts you should know before you pick one from the huge product list. Actually, there are more interesting stuff such as the compatibility with other tools, anti-rootkit protection and more. In short, you have many things to explore in the antivirus protection suite you select. 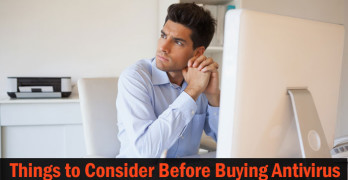 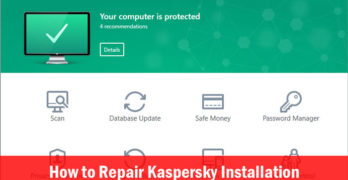 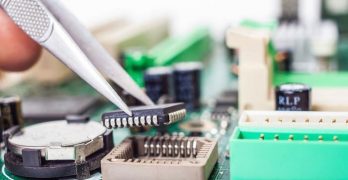