You are here: Home / Informational / Can a Virus Possibly Your Damage Computer Hardware?

The last time we checked, most people didn’t understand the real impact of virus/malware attacks. In fact, it was more of the dual, extreme presence that we saw. Some people believe that malware/virus attacks can do nothing whereas other overestimate their impact. Obviously, there should be a fine line about what one virus/malware can do to your PC, right? Today, we can consider one of the most popular claims that you find while talking about malware attacks – viruses can possibly damage computer hardware. We think it is very relevant, because we’ve been listening to those ultra-fictitious my-computer-burned stories. 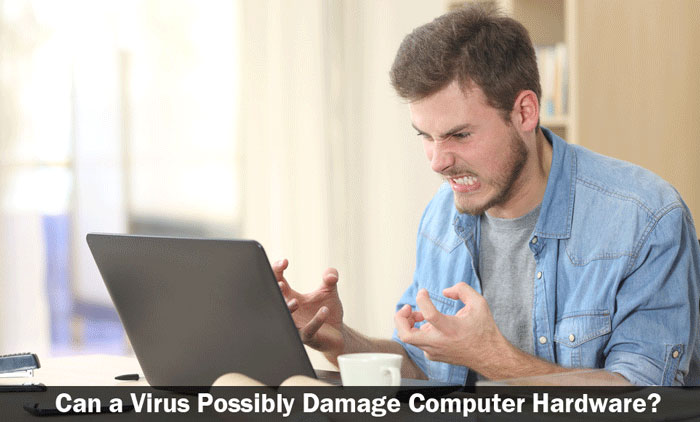 You too would have listened to some of these. In some stories, some viruses even managed to crash entire systems, damaging hard disks, RAM and everything else. In some others, though, the impacts were more or less reasonable – Data Corruption, BIOS issues, firmware failure etc. Simply put, there is a particular amount of fact and fiction when it comes to the world of viruses and hardware damage stories. In this article, we are going to do a factual revisiting of such stories and come to a conclusion. After this debate, you can confirm whether virus can possibly damage computer hardware. Shall we start, then?

Although we don’t completely support it, we can use the terms virus and malware interchangeably for some time. However, keep in mind that virus is just one type of malware and it’s known for the character of rapid replication. That is, if a virus gets into your computer, it will start replicating the same content, thus boosting the chances of infection and payload. So, at the extreme cases, viruses are considered to be ultra-dangerous as far as hardware aspect is concerned. To understand why it’s so, we should go back in history and check a popular virus named Chernobyl, which was actually a Virus.Win95.CIH.

Some History of Chernobyl

The story of Chernobyl – an easy-to-use and popular name for Virus.Win95.CIH – starts in 1999, when the virus started spreading for the first time. It’s all the more right to call Chernobyl a digital epidemic than one simple virus. The reason is simple too: thousands of machines were infected and received payload from this single threat, causing a lot of tension and consequences.

Two main actions were done by Virus.Win95.CIH – Data Corruption and BIOS Data Corruption. While Hard Drive data corruption was dealing with stored data, the second one was more dangerous. As you know, once BIOS data has been corrupted, the normal booting process of the system will be compromised. It means your system won’t boot up unless the BIOS data has been fixed.

As we take a look, Chernobyl is what started all the stories of viruses that damage computer hardware. But, the real question is, did Chernobyl really tamper the computer hardware. The answer is NO. What the virus did was a set of manipulations, which were properly executed. With some counter-manipulations, all those actions could have been revoked and you could access the HDD and BIOS with no noticeable issues.

That is, the real problem was that common users didn’t have a feasible solution for fixing the story. Then began the myth that a computer virus will have incorrigible negative impact on computer hardware.

Let’s now come back to the current scenario of malware and hardware damage. You know, in the course of time, malware world has flourished in an extensive manner. It’s also why we recommend the use of antivirus and anti-malware protection suites simultaneously. Otherwise, you cannot create a protected environment for work, data storage and more.

In a recent issue, a malware had managed to create a mess with the hardware firmware. For those who don’t know, a proper firmware is what makes the hardware go in sync with the software actions. So, this malware would tamper the existing firmware and manipulate something else. The result was, there was a big amount of infected systems and damaged hard drives. This can be a modern example how micro-firmware is used to establish control over micro-systems and thus deal with data that’s been stored. However, this is a simple story and there’s more to the variety of threats you’d come across.

Before we begin, let’s make this clear: damage is a complicated term, which can have different meanings as per the context of use. There are people who consider data corruption as hardware damage, while it cannot be seen so. Similarly, you can never call a hacking attack a damage. For instance, suppose a hacker takes full control of your computer and manipulates the system into doing something – turning of the cooling system or overclocking, for example. These actions may induce some hardware issues in the long run. But, you can never say that the virus did damage your computer. It was a human at the other end, who happened to have full control over your system. We hope this is clear.

There is another method of overclocking and overheating that is used by viruses to cause extensive damage to the system. Once the attacker has control over the system, he/she can trigger the virus to launch certain actions, programs and tweaks to increase the amount of resource consumption. At the end, this would boost the power consumption and total workload of the system, causing some collateral damage. If the hacker has been successful in meddling with the cooling system too, this will lead to hardware failure in no time. It has to be noted, however, that many systems now come pre-equipped with some software that can fight off an extreme variety of such attacks. At least, upon overclocking, the system should get shut down.

Another thing about viruses and damages is the concept of data corruption. As we said, we cannot say that data corruption is a hardware failure, though you lose the data that was stored inside the system. In case of many malware attacks, this is true. For instance, we can take the case of ransomware attacks. After infection, if you refuse paying the ransom, your data will be corrupted and thus inaccessible. Here too, it’s not really a technical way to say that the virus damaged your hard drive. It was manipulating the HDD and thus making you lose all the data. That is, to understand whether a virus can damage your computer hardware, you must have a clear concept of damage.

We hope you did understand how the concept of damage is important here. I mean, if you still see corruption of data as a damage, it’s a yes for you – virus can damage your hardware. However, with even the minimal amount of technical knowledge, it doesn’t seem right. Summing up all these, we can confirm that a virus can almost never damage computer hardware in the long run. Still, there are issues of over-clocking and over-heating for that. Considering all these, it makes perfect sense to use an antivirus program that would keep you away from these threats. At least, you won’t have to worry about anything glitch-ish or someone having access to your system. 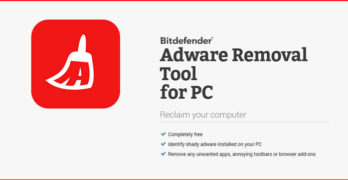 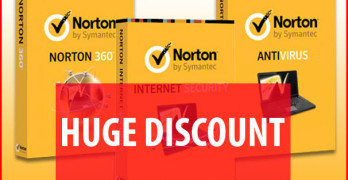 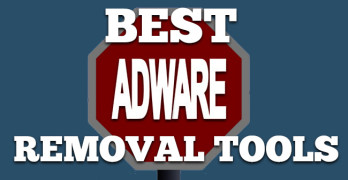