Nowadays, we can see the increasing numbers of threats that focus on mobile devices, especially Smartphones and tablet PCs. Because of this, it has become necessary to take some dedicated effort to enhance security of your Smartphone. Obviously, the best method is to get an effective mobile security app, given that you pick the right one. 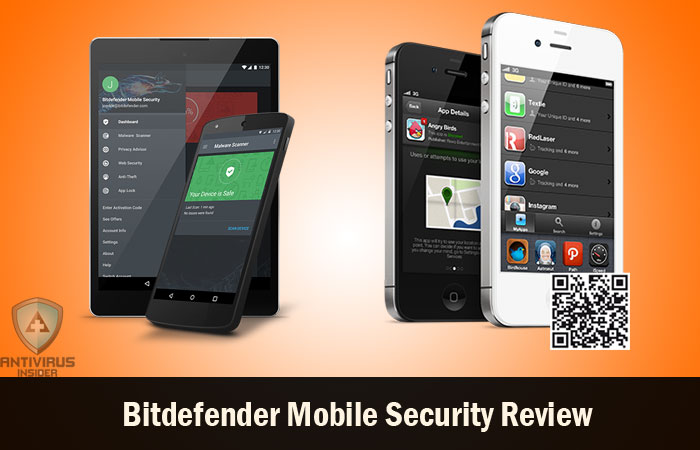 Check the discount in the image below: 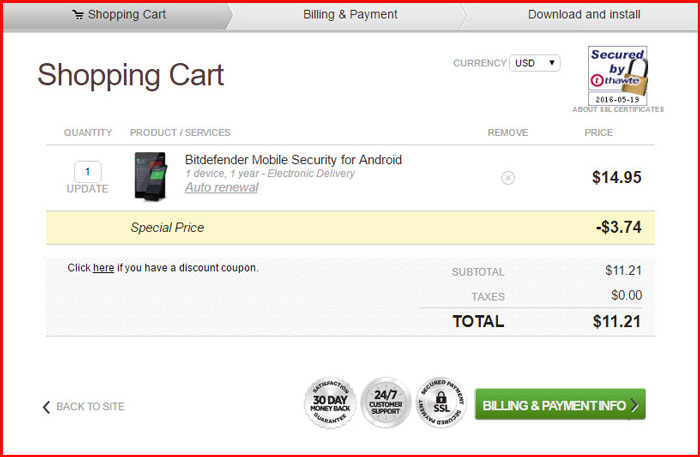 By the way, if you have purchased any bundled pack of Bitdefender antivirus — Bitdefender Family Pack, for instance —, it’s possible to have this app for free. Plus, in that case, you get all the benefits of Bitdefender Central. But, if you get the app from official website of Bitdefender, you can use some Bitdefender Mobile Security coupon codes to avail a nice discount.

Talking of Bitdefender Mobile Security, it’s an all-in-one security app for Android Smartphones, iOS devices and tablet PCs. If you have used Bitdefender antivirus in other platforms like Windows, you might be familiar with some features. There is Bitdefender Autopilot, for instance. This feature is useful when you don’t have time to take security-based decisions. In those cases, you can let the antivirus app to think and decide. Along with it, there’s Web Filtering and the GPN — cloud-powered Global Protection Network — that make antivirus protection quite effective. Bitdefender Mobile Security also combines the features of Bitdefender Clueful, which lets you know what installed apps are doing in the backstage of device.

In short, once you have finished the installation process, Bitdefender Mobile Security will get you the best-in-class protection for different aspects of Android device.

Another thing to be noted about Bitdefender Mobile Security is that there’s no performance impact. Despite all such features mentioned above, your Smartphone will have 100% speed. You get protection and speed, at once, for sure.

In light of what we have said above, Bitdefender Mobile Security is an affordable, easy-to-use and feature-rich app to protect your device. The availability of Bitdefender Mobile Security promo codes is useful, as it can cut down your budget to optimal Smartphone security. In addition, it needs to be noted that the features are quite practical. Its App Lock feature and the Anti-Theft feature are sense-making for almost all users out there. So, for the price you pay, it’s offering the best security for your devices. If you have any plans to buy Bitdefender for your computer or Mac use our deals for Bitdefender and read comparison of Bitdefender products. 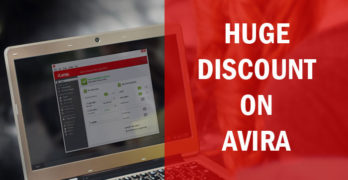 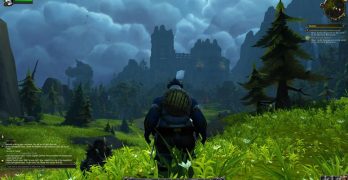 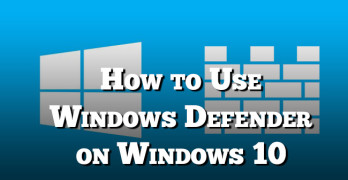