You are here: Home / Informational / What is a Computer Firewall? And It’s Functions

Firewall is a commonly-discussed term when it comes to the area of network security! Nevertheless, we suppose you heard the name for the first time in Microsoft Windows. Most probably when Microsoft Windows Firewall blocked a particular software or service from accessing your network, you noticed this thing about Firewall. In spite of its usual connotations, a Firewall is used in different parts of computing, especially in enterprise security areas. But, the most important thing is that a Computer Firewall becomes an essential part of your secure PC use, especially when you’re connected to the Internet. And, that’s what a common computer user should be more concerned about. 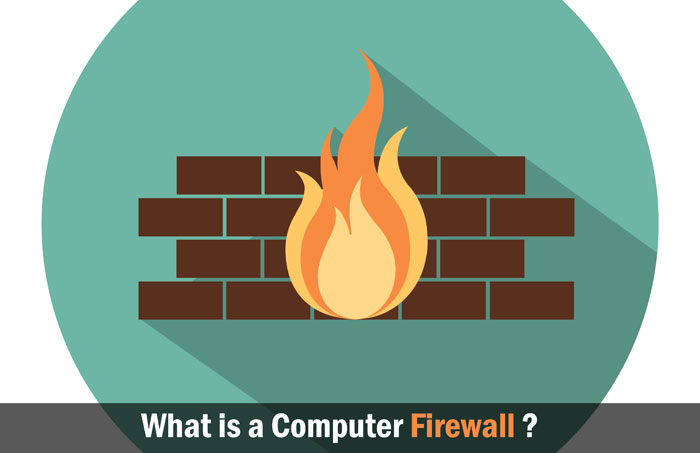 In this article, we shall have an in-depth overview of Computer Firewall, which has become an essential part of every commercial and non commercial Operating System. We will also tell you the major functions of a firewall in your PC or another device. So, shall we start with the definition and introduction to computer firewall?

Before we go into technical aspect, let’s talk some practical sense! Suppose you are getting into a not-so-secure field that requires expertise. Since you are not experienced with the field, you might use a mediator who knows the rules and conventions in the field. When we are talking about network security, the mediator is called a computer firewall.

For instance, suppose your computer is connected to the Internet, which is not a secure network. There might be an immense number of threats such as hacking, phishing, malware etc that try to access your computer and data. So, a firewall acts as an expert mediator between your computer and the Internet. In short, every bit of information that’s seemingly dangerous will be tested by the firewall before it enters your computer. This way, the device and data can be protected widely.

In technical terms, firewall has many definitions. According to one, a computer firewall is a system that’s designed to prevent third parties from accessing your computer — most probably using the Internet or other means of network. Most Operating Systems are using software-based network firewalls, though a hardware-based variant is available in the industry. The latter, however, is used for enterprise networking needs.

The Functions of a Computer Firewall

Having a Firewall in your Computer

The availability of a firewall on your computer depends on the OS it’s running on! If you have a device with Windows or Mac, you get an in-built computer firewall. They have been integrated to the OS level, as to provide the best level performance in security needs. Windows Firewall is considered as a standard protection solution, while the default firewall is just the best. In short, from the user perspective, both can provide covering-all protection. Default firewall solutions are used in some other Operating Systems as well.

Despite these, you can have a third-party firewall if you want! For that, you will may to pay or not. Comodo Firewall, TinyWall, ZoneAlarm Free Firewall etc are in the list. So, when you need better protection than what is offered by OS defaults, you can go for any of these third-party firewalls. Alternatively, these firewalls are used for advanced levels of control and customization as well.  Nowadays, trustworthy Security Suites are also offering an additional firewall with the protection package. For instance, in Bitdefender Total Security or Internet Security, you have this additional firewall for enhanced control and protection.

So, even when you don’t want to have a third-party firewall, you get basis protection. Nowadays, however, basic has never been proven effective for advanced users.

So, it’s clear that a Computer Firewall is an essential factor for security. It becomes a must-have when you are active in internet and use many services like remote access. You can either stick onto the default firewall or go with a third-party firewall, which may need you to pay. If you ask us, we think the better option is to purchase premium antivirus programs like Bitdefender. There, along with protection, you get additional firewall too. 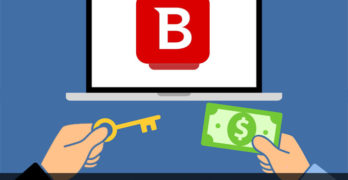 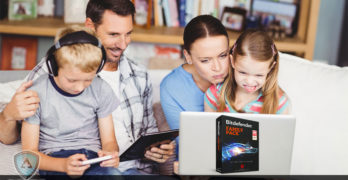 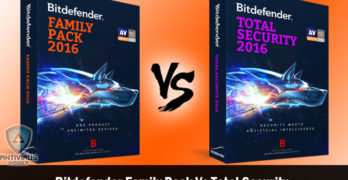