You are here: Home / Tutorials / How to Add File/Folder Exclusions in Bitdefender 2016

Antivirus software programs regularly scan your system for viruses and other threats. If you think that there is one particular folder which doesn’t contain the virus or any other threat and antivirus detecting that as virus wrongly, then you can add exceptions/exclusion in your antivirus program. If you have a Bitdefender antivirus program, then you can do it without any problem. Here, exception means that the program will not scan the files and folders for viruses. You should add exclusions when you are confident that the selected folders are not infected.  When to add exceptions in Bitdefender, it will not scan those files or folders when doing regular or custom scans. 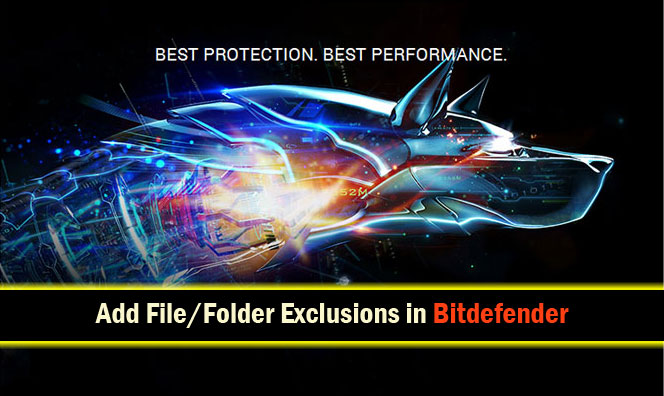 How to Add exceptions in Bitdefender 2016 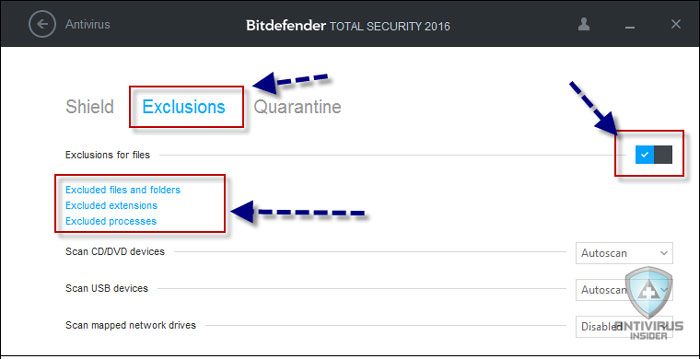 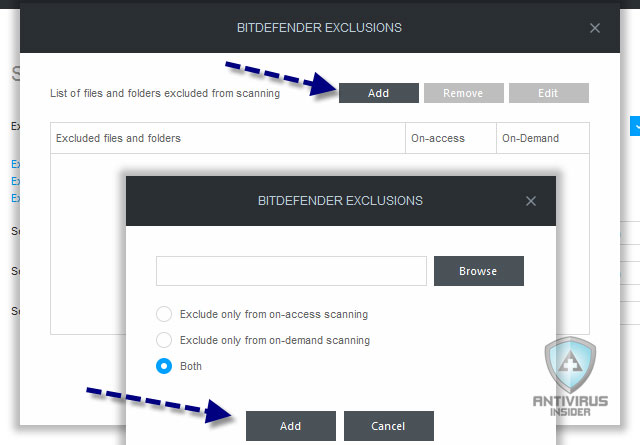 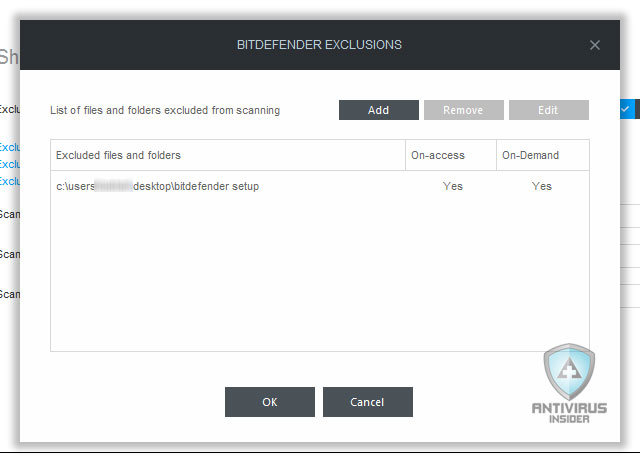 So, this is how you can add exceptions in the Bitdefender 2016 Antivirus program. The exceptions are crucial to add when you know some files and folder are safe for work, but the Antivirus programs may remove them considering the threat. This will save your time for recovering those deleted files by antivirus programs. But,  make sure that the excepted files are not infected by the virus.  Otherwise, the Bitdefender will not scan excluded files, and then your system may get infected. Have any questions? Feel free to comment below. 🙂 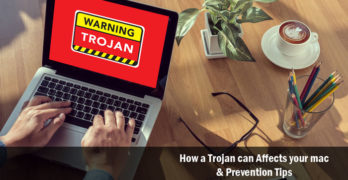 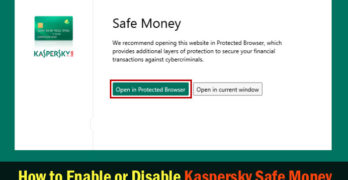 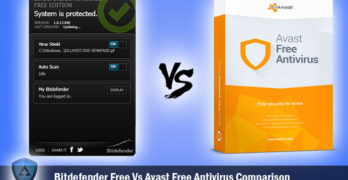