You are here: Home / Tutorials / [Solution] I Think My Computer Has a Virus

When you are an active PC user, you’ve a lot of things to be tensed about! But nothing is as complex than the realization that your computer has a virus in it. If the issue was about storage space insufficiency or something, the solutions would have been simpler. However, when it’s the deal about computer viruses, it isn’t so easy to get the job done. Actually, you’ll have to go through a bunch of steps before you can finalize the presence of a computer virus and take necessary actions. 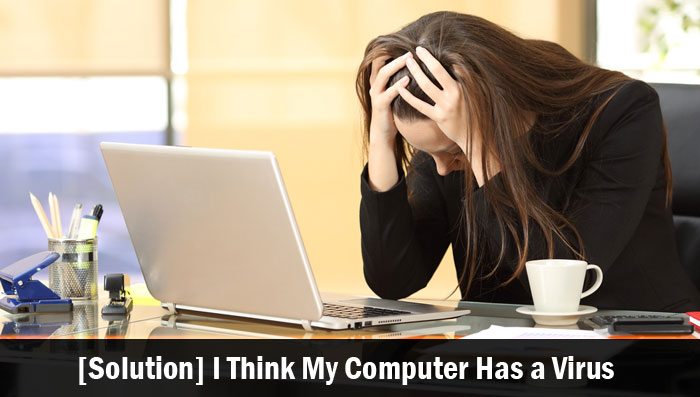 In this article, we shall go deep into computer viruses, ways to identify them and the process of removing them. Atop all, we shall find a solution for the ‘I Think My Computer Has a Virus’ thought. So, shall we start with those?

Confirming If It’s a Virus

Before we do that, there’s a correction. Most of you refer to all kinds of malicious software when you say ‘viruses’. Well, it isn’t so. Virus is just a type of malware and there are many kinds of malwares in the computer world, such as the Trojan horse, Rootkits, Ransomware, Adware etc. In this article, however, we mean to say ‘malware’ when we say ‘viruses.

So, you need to make sure that there’s a virus in your computer before taking further actions. For instance, not all cases of PC slow-downs will be caused by viruses. Some heavy apps or storage insufficiency may also cause the issue. So, first of all, you must be sure of a virus’ presence in the device. To do that, you have several methods available. And, the methods vary depending on your system scenario.

If you have an Antivirus Suite Installed

As a security-conscious user, you will have an antivirus suite installed in your device. There is a wide collection of antivirus programs, from various developers like Bitdefender, Norton, Kaspersky, Avast etc. Most of them offer basic protection as well as Internet Security suites. Regardless the package, you will have streamlined protection from viruses and other types of malware for sure. Things are easier if you are running the updated version of the antivirus suite.

In case of most antivirus suites, scanning and PC monitoring are automatic. It means that you don’t have to be bothered about regular scans or background-activity monitoring. If you are using such a good antivirus, you will be notified when it detects a malicious file/program in your device. You can see a small pop-up box on a side of the screen, which says that a file/program has been blocked from execution. Or, in another case, you can see the message that the antivirus program is suspicious about a particular program or file. 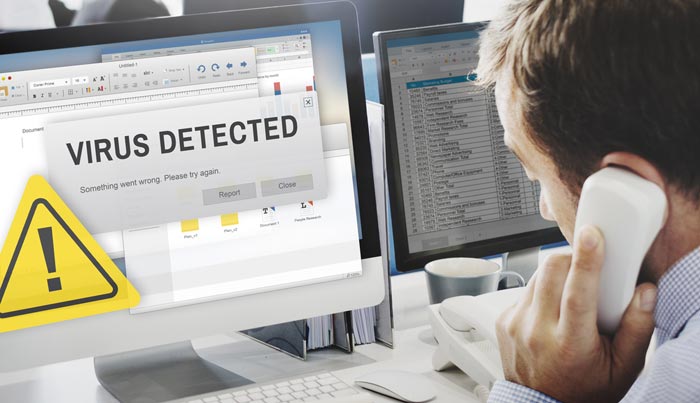 If you get the ‘Virus-Detected’ message from your antivirus, stop worrying. Your antivirus will have quarantined the file or program automatically. Quarantining a file means that it would be put in a safe place and the file cannot function as it was meant to be. If it’s an executable virus, it cannot execute itself anymore. So, that way, your antivirus can protect your PC from damages ahead. In the second case, you should be cautious about the actions. Given that there are some suspicious files in your PC, you should give your final verdict to the antivirus suite. If you say it’s a virus, it will be quarantined at the next instant.

So, this is how found-a-virus scenario works when you have an effective antivirus installed.

If You Don’t Have an Antivirus Suite Installed

Things aren’t so easy when you don’t have an antivirus suite in your computer! When compared to the protected scenario, chances are high that your PC will be infected by viruses or other types of malwares. At the least, you can expect some of the adware to be present in the device. So, when you really sense the presence of malicious stuff in your device, you must do something.

The best thing you can do is to install an effective antivirus in your device. By the way, if you are running Windows 8 or its later versions, you have an in-built antivirus named Windows Defender. Even so, standard protection isn’t found anywhere near that. So, you should get an impressive antivirus protection suite with strong scanning algorithms. It’s better if you’re going for an antivirus suite that scans and detects a variety of malware, such as rootkits, adware, ransomware etc.

For instance, you can go for Bitdefender Total Security or Kaspersky Internet Security. These solutions are promising all-the-round protection from many threats out there. Alternatively, you can get a dedicated virus removal tool too.

Note: In some cases, your current antivirus may not be able to detect all viruses. This is caused because of several reasons. For instance, if you don’t regularly update the virus database, it can be a reason. Likewise, if you are running an old and abandoned version of antivirus, that also can be a reason. In such situations, it becomes necessary to shift your antivirus or to depend upon some dedicated malware-removal tools.

How to Remove a Virus?

Well, there are different ways available to remove a virus from the infected computer. It needs to be well-noted that some viruses go deep into your computer and cause irrecoverable damage too. If we take the case of ransomware, it encrypts you device with a tight algorithm. It’s doubtful whether you can get your data back. That’s why we say precaution is better than cure! The ways to remove a virus are as follows.

Depending on the requirement, data sensitivity and your budget, you can pick one of these methods to get rid of a virus from your PC.

Summing Up All These

Above, we have given you enough information about computer viruses and the ways to deal with them. So, choosing one of the methods, you can detect and remove different types of malware from your device. Out of these, the best option is to get an efficient, premium and supported antivirus suite for the device. This way, you can get rid of the risk of being so exposed to threats. Products like Bitdefender Antivirus and Norton Security are offering additional options like anti-spam, phishing and in-built anti-ransomware protection. And, we repeat, prevention is always better than cure. 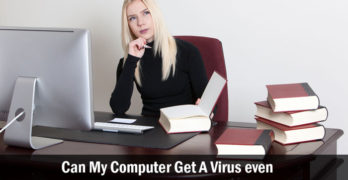 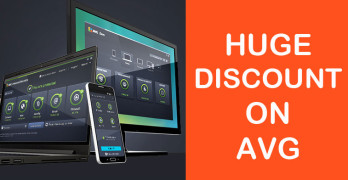 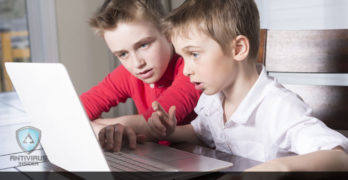