You are here: Home / Informational / Can My Computer Get A Virus even After installing Antivirus Program?

We know most of you’d have this doubt – can my computer get infected by virus even after installing antivirus program? It’s a natural doubt too, because you would have heard about similar cases. We too have heard of cases where people are infected by ransomware and viruses even when they had the right antivirus security suite. So, to answer your question, it is time to be detailed here. 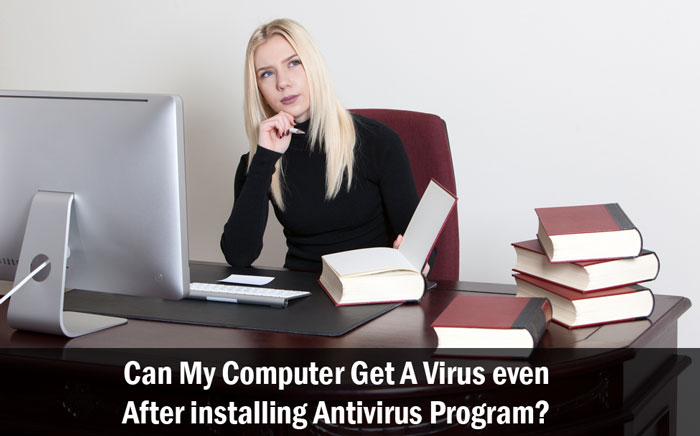 In this article, we will discuss different ways a virus can surpass an antivirus tool. We can also suggest some methods to overcome it.

Extra Reading: Do you Really Need to Buy an Antivirus Program

Can a Computer Get a Virus Even After Installing an Antivirus?

Yes. There are a number of ways a virus can overcome the protective layer of antivirus suites.

What do you do after installing an antivirus software in your computer? You just forget about the installation and think of being completely secure? Well, you’re doing it wrong, completely wrong. Now, let’s talk about the possible instances that make your antivirus-equipped PC prone to viruses or other malware.

Virus Definitions are a set of algorithms used by antivirus programs, for understanding possible threats and eliminating. In every single week/day, developers discover newer threats and release newer definitions. This is the detection layer of any antivirus tool you may install. What happens when you don’t update the virus definitions? Well, the computer won’t be able to differentiate between viruses and legitimate files. In that context, a virus can simply get into your computer and cause all the harm.

Nowadays, antivirus tools come with an option for disabling the service. For some non-sure reason, you may have turned it off. Turning it off means that the security tool won’t be monitoring your computer for the time being. If you have used some not-so-safe internet services or plugged in an unknown USB drive, that’s enough for the virus to spread. In fact, one simple email can cause you enough trouble than you imagined it to be. So, disabled antivirus can be a reason for malware infection.

We have talked about the risk of using free antivirus programs long before. And, don’t consider yourself protected by installing a completely free antivirus in the device. In fact, in some cases you are not protected at all. These antivirus tools are comparatively weaker as well as vulnerable. So, chances are high that a skilful hacker can get into your computer and give you enough tension and trouble.

So, these are the reason why your PC may get infected by viruses even after installing antivirus program. Now, we will talk about some methods to stay safe.

How to Stay More Secure?

This is indeed a tricky question, because there’s nothing like absolute security. Even when you say something digital is an extremely secure thing, there may be loopholes. However, in this context of antivirus protection, some tips can help you stay safer. They are:

So, it’s a fact that a computer can get infected by virus even after installing an antivirus. So, never take things for granted. On the other hand, you can try the methods we have mentioned as a way to get better security. Well, let’s warn you, there is nothing like absolute security. It’s just that you can have the benefits of an extra layer. In the end, stay secure and use your senses before acting. 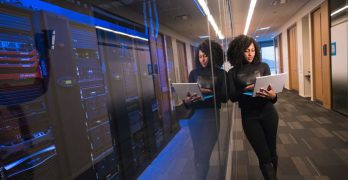 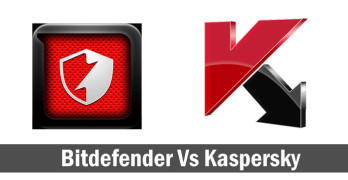 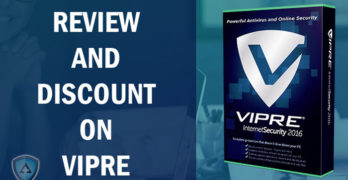