You are here: Home / Informational / Best 5 Antivirus Programs Under $40

In our previous article, we had told you about the advantage of using free antivirus programs. Although they seem totally free for use, there are consequences, such as privacy theft, annoying advertisements and lack of updates. Therefore, we can say that a premium antivirus program is essential for a secured computer. We understand the fact that you wouldn’t be spending much on antivirus protection. 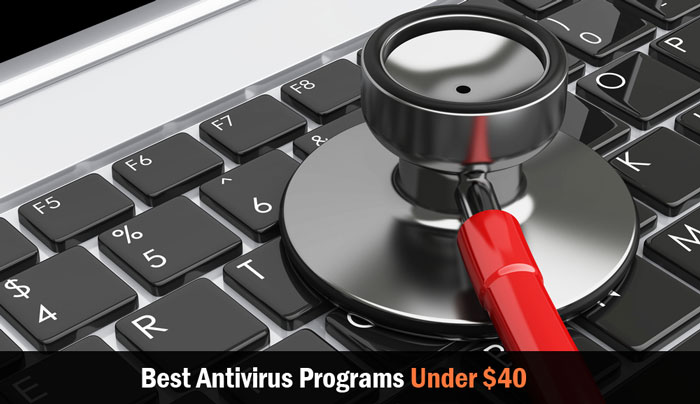 Quite surprisingly, you can get stunning protection suites just at an amount under $40. In this article, we have listed out the best antivirus programs under $40. It’s done with the help of various promotional deals and coupon codes. The list includes products from popular developers such as Bitdefender, Norton and Kaspersky etc.

So, don’t be disappointed if you find the antivirus products’ rates to be higher in official sites. After finding and using the discount coupons, you can bring the amount to a lower one.

As you might know, Bitdefender Total Security is the most advanced version in its personal antivirus range. Thanks to the awesome discount coupons and promotion in effect, you can have Bitdefender Antivirus Plus for just $29.97! This package allows you to protect up to three PCs for one year. Talking of the antivirus product, it is a combination of features that protects you from online and offline threats out there.

You can also get: 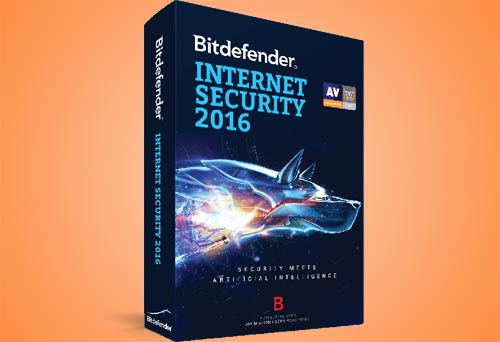 On top of all these, there is the best-in-class infrastructure of Bitdefender Protection Technology. There’s Bitdefender Photon, Autopilot and One-Click security etc. if we take the case of product feature, you will find many such as File Encryption, Parental Control, USB Immunizer, Anti-Spam and Anti-Ransomware protection etc. Altogether, this antivirus program brings optimal security with minimum resources in use. 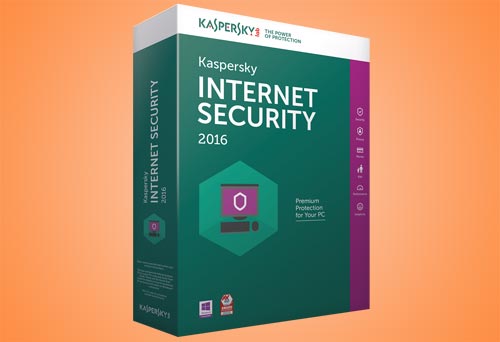 For instance, thanks to its Safe Money technology included, you will be able to have an extra layer of security during financial transactions. In terms of privacy, the features allow you to protect device from webcam attacks, phishing and identity thefts. In the suite, you also get a superb parental control option that can be used to safeguard children. In case if we didn’t mention, you can use the license to bring protection into up to three devices, for one whole year.

Norton Security Standard is the basic version of Norton’s antivirus software range. The best part about Norton is that the tool is available for different platforms.. It’s possible to choose between Windows or Mac in this case. You can protect only one device, but that’s reasonable for the price. 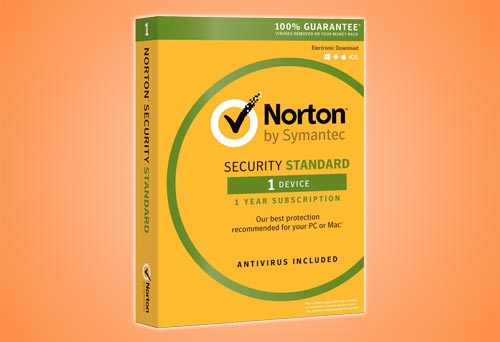 If we take a look into the product, Norton Security Standard is pretty much convincing. Not only does it perform fast than the other antivirus products in field, the intensity of security is worth the deal. As if the claims are not enough, there is a promise of refund if Norton is not able to make your device virus-free. In addition to these, you get best security for online transactions as well. For the price you pay, Norton Security Standard can bring top-notch security for your Mac or Windows.

Once again thanks to the McAfee coupon codes and promos, you can have McAfee Total Protection for an amount of just $29.99. Currently owned by Intel, McAfee is quite efficient when it comes to protecting your devices from both online and offline threats. 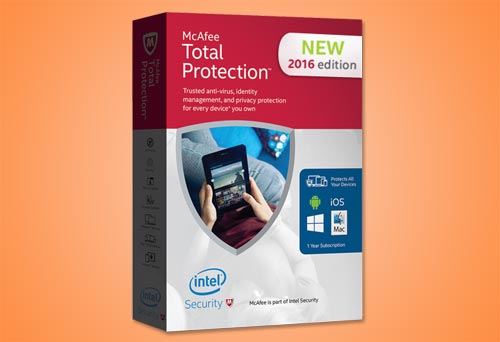 Although the availability of features varies between platforms, McAfee Total Protection is available for Android, Windows and Mac. What’s more, you can protect as many devices as you have with the single subscription worth $29.99 you make. In this package, you get stunning features like File Encryption, Free Support, a 30-day money-back guarantee and Identity Protection options. It also boasts an in-built password manager and extra protection from dangerous downloads and all. For less than $40, it’s more or less the steal deal of antivirus products.

Last but not in the list, Malwarebytes Anti-Malware Premium may not be a fully-fledged antivirus suite. That said, it’s an impressive method to protect your Windows PCs from different types of malware. 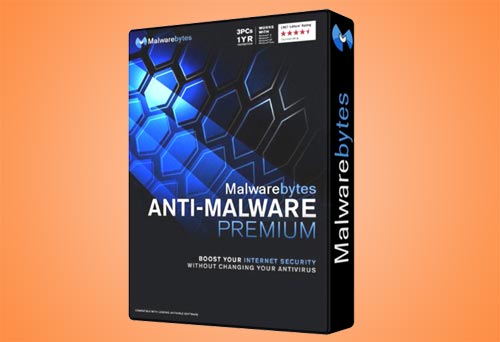 As per the claims, the program is capable of removing malware that are non-recognizable by the popular antivirus products out there. In addition to anti-malware protection, the suite can bring features such as link protection and infection cleaning and the option to hide your data from malware. The best feature of Malwarebytes Anti-Malware Premium is that it will work fine even when other antivirus suites are there. In short, for $29.99, it’s an extra layer of protection, we bet.

Above, we have listed the top five antivirus programs you can buy under $40. By paying something less than $40 per year, you can bring protection for one or many devices of yours — running on different platforms. Obviously, this is a better thing than relying on the good-for-nothing free antivirus suites out there. Which one of the list would you go for? 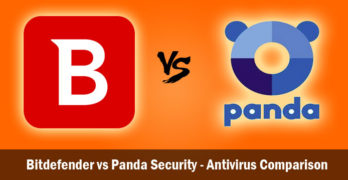 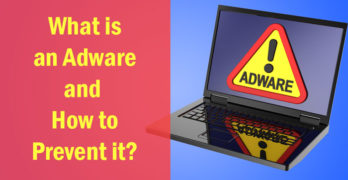