You are here: Home / Comparison / Bitdefender Vs McAfee: Antivirus Comparison

You know how necessary it is to have an antivirus security suite for your Windows-powered PC. Let’s also admit that we’ve had enough trouble in choosing an effective package from the huge list. But, wait, what do you do when you have to select one antivirus suite from two powerful programs? It would be difficult, right? Then, you will have the same difficulty while choosing between Bitdefender Security and McAfee Security.

We’re sure that both names are familiar for common users, especially if you have thought of antivirus protection for your devices. Due to obvious reasons, you cannot simply go and select one from the duo. To help you with that, we have created an in-depth comparison of Bitdefender vs McAfee, discussing many aspects you want to know.

Bitdefender and McAfee – an Introduction to both Companies

A company hailing from Romania, Bitdefender’s vision is to protect digital devices as effectively as possible. With a long-enough experience record of 15 years, Bitdefender is one of the most trusted names in the security industry. As we said, Bitdefender is headquartered in Bucharest, Romania but the services are available worldwide. Bitdefender is noted for its combination of state-of-the-art technologies and easy-to-use UI. In addition, Bitdefender happens to be the first antivirus developer to come up with innovative features — almost every single time. According to what a 2014 survey says, the firm has been able to protect more than 500 million devices in total. That’s something huge we expect from antivirus suites.

McAfee is perhaps one of the foremost security companies in the history of computing. It started the journey back in 1987, and has maintained the top position after more than 29 years. However, in February 2011, McAfee was sold to Intel and it is now known as Intel Security Group. That having said, antivirus and other security products are shipped with the name McAfee in the label. Just like the case of Bitdefender Security, McAfee is also offering security products for business and personal needs. Being a product from Intel, there should be no doubt about authenticity or protection level. However, we will see other important parts of both companies, later in this article.

Pricing and Plans from Bitdefender and McAfee

To get an idea about how it costs to equip your computer with both these antivirus tools, we will have a look on pricing in the first place. Although both McAfee and Bitdefender are offering business-based products, we are considering only the personal security solutions.

In case of Bitdefender, there are only three suites for protecting your Windows PC. The basic details and pricing are given below. Here, we are not considering the free antivirus for Windows. It’s all premium tools for enhanced protection.

All these packages ensure multi-device support. That is, you can install McAfee security software in your PC, Mac, Android and iOS in a single subscription. However, not all features will be available on all devices.

Now, we need to compare McAfee and Bitdefender in terms of protection and security that they offer. To do that, we will take reference from the AV Test, which is a trusted way to analyse antivirus software performance. Let’s keep this short. 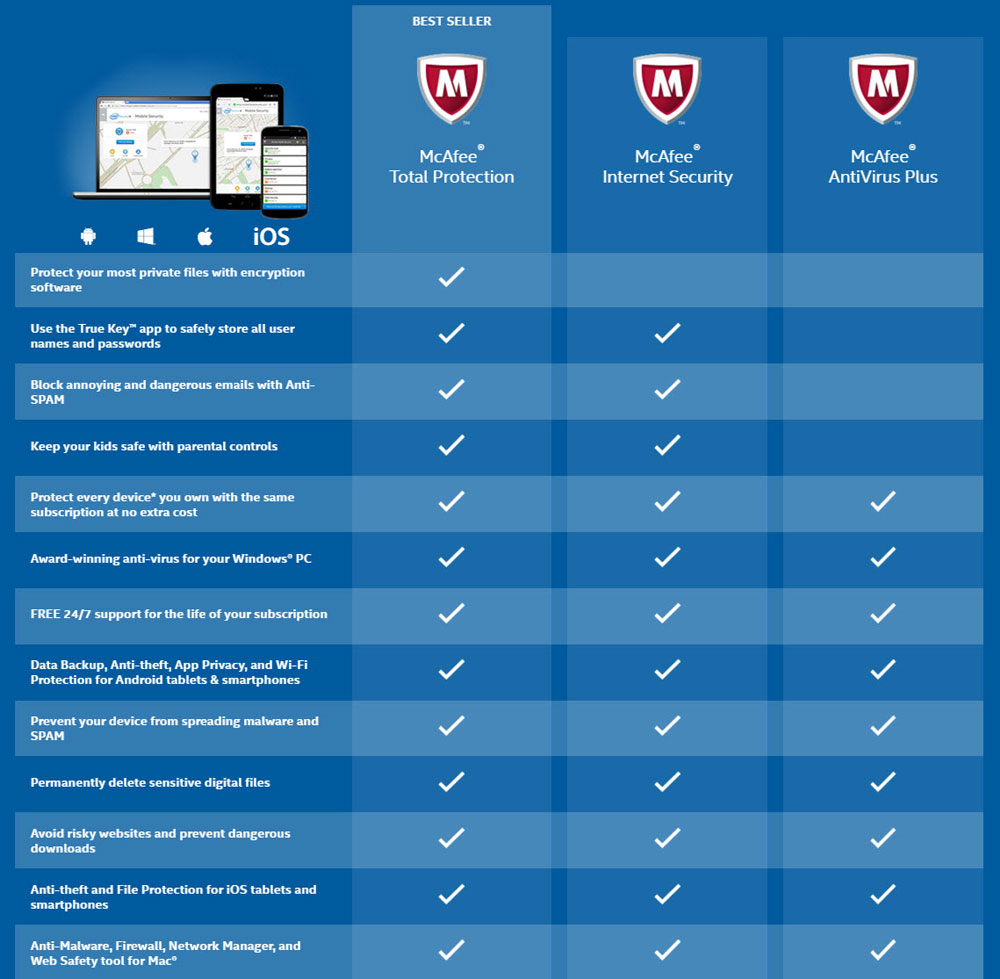 In terms of usability, we’ve a tie in Bitdefender vs McAfee comparison. Both the security suites come with an impressive, intuitive User Interface that people love to use. These UI don’t require previous knowledge or experience with anti-virus tools. So, there’s no way we can pick one from the duo in a quick-look.

However, we can spot some differences if we compare the performance of Bitdefender Security and Intel Security. As per the experiments done, McAfee has a notable impact on slowing down computers, from web browsing to file copying. On a standard PC, McAfee can slow down file copying up to 26%. On Bitdefender, the number is just 9% and you can sense the difference. So, basically speaking, McAfee will slow down your PC while Bitdefender won’t.

Now that we have compared some pivotal aspects of Bitdefender Security and McAfee Security, we will take decisions. In terms of pricing, McAfee seems to be the better choice. On a single license, you can protect your PC, Mac, Android & iOS. At the same time, two suites from Bitdefender are Windows-only. This could have been a good reason, but McAfee has proven itself to be pathetic in terms of malware detection.

As you saw, detection rate of zero-day threats is way too lower than the industry standards. Also, the system impact and resource consumption is high with McAfee. And you will see an intolerable slowdown of your computer after installation. Keeping all these in mind, we suggest going with Bitdefender Security — as simple as that. It needs to be noted that Bitdefender is also offering advanced features like Wi-Fi Protection, Bitdefender Central and Photon. 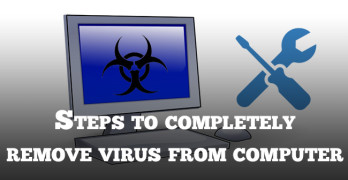 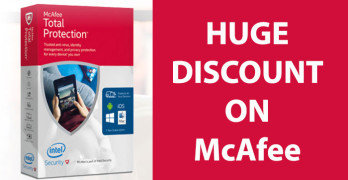 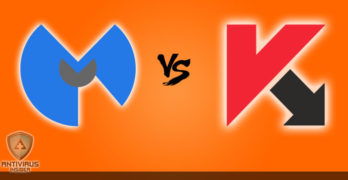