Many a time, your Android devices are posed to an extreme variety of threats. In the past decades, the total number of Android users has grown too drastically that we expect an overthrowing effect in the next years. From Smartphones to Smart TVs and from Watches to Cars, you can find the presence of Android platform, all thanks to the relentless effort of Google and developers. From the security point of view, however, it has another issue when Android becomes a multi-device platform. Just think about this: millions of devices have their core on Android, and the numbers don’t cease to amaze us. Hackers, attackers and fraudsters have an all-new way of deceiving people here. With some optimizations and changes, they can use the same code to attack a huge number of devices, right? 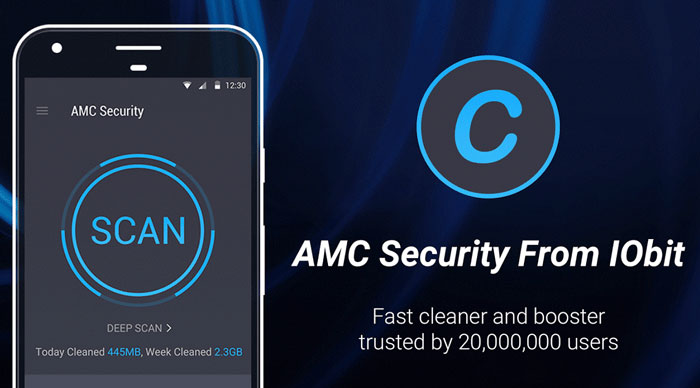 This is why we should start seriously thinking about a 360-degree & covering-all-aspects security solution for Android. Although we have heard about the program, we recently got a chance to try out IObit AMC Security — one of the most popular security suites for devices running on Android. We must say, we were quite a lot amazed to find an Android security suite that covered almost all the aspects of day-to-day security & privacy. As we dug deeper, we found a lot more interesting feature. So, we decided to come up with a comprehensive review of IObit AMC Security and help you decide whether you need it for your Android smartphone, tablet PC or some other devices. Shall we start with the review?

Getting to Know IObit AMC Security

IObit AMC Security, an Android app, is known as different things. However, according to the official website of IObit, AMC Security is an all-in-one mobile cleaner and speed booster for Android. It means, by installing and using the app on a regular basis, you can clean your device and even enhance the processing speed for many tasks. However, in actuality, IObit AMC Security offers some other features too.

That is one of the main reasons why the app is quite popular among Android users out there. To have more than 20,000,000 users, IObit has added some incredible things in this package. Through this review, we will have a clear idea on the major aspects of the app, such as Usability, Features and others. As we said, in the end, you will understand whether you need the program or not. Shall we start, then?

As we mentioned, AMC Security for Android is known as an all-in-one mobile cleaner and speed booster. So, it’s necessary that we should have a quick look at the cleaning and boosting features offered by the app. It’s a way to know how much impact the app can have on your device, you know.

Coming to the Security section, the features a bit more focused and convincing. Even while staying as Clean and Boost software, IObit has managed to bring in some cool options for your own security and privacy.

Considering all these, the superb features of IObit AMC Security make enough sense for common user. While speaking in light of our experience, the features were no less than incredible.

IObit AMC Security won’t let you down in these aspects, we assure. When compared to other cleaner apps we have seen in Play Store, this one doesn’t come with bells and whistles. Everything has been kept simpler and there’s no need to worry about annoying ads either. If you look at the UI, the important icons are placed in the main interface. All the other utilities are accessible from the sidebar.

After using IObit AMC Security for a few days, we’ve seen noticeable enhancement of performance in device. Launching of apps and many other common tasks became snappier, saving some time. Also, thanks to that Game Booster, even some heavy games are being loaded quite easily. This is something cool if you have an old, lagging phone with you. It’s like you’re getting rid of all the junk, for your own good.

Considering these features and our experience of around a week, IObit AMC Security is a must-have security suite for Android devices. It’s completely free to use and the features seem to be effective in enhancing total speed and performance of your device. Check other product review and coupons like IObit Advance System Care and make most out of your computer. We’ve also noted that the privacy-protection features are top-notch, when compared to the other suites in town. While it’s surely your call to upgrade for the premium plans, it is a worth-checking out security app that won’t let you down. 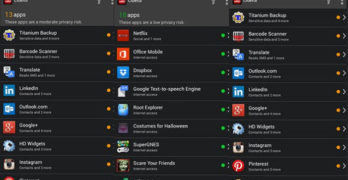 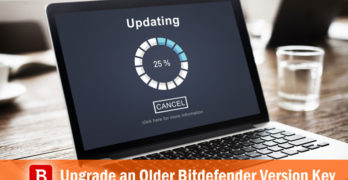 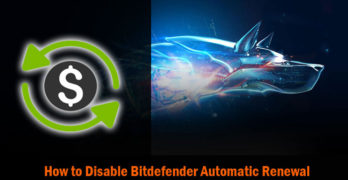