Android is the most used mobile operating systems in smartphones. The Android is now most popular mobile operating system. The Android is expanding and introducing with newest features. The Google Introduced the new smartphone series, which is named as the “Google Nexus”. Under this series, they launched few Android devices, which run on pure stock Android. As the popularity of this mobile OS is increasing, viruses are making their way to steal the data from the devices which run on Android, especially Google Nexus Devices. 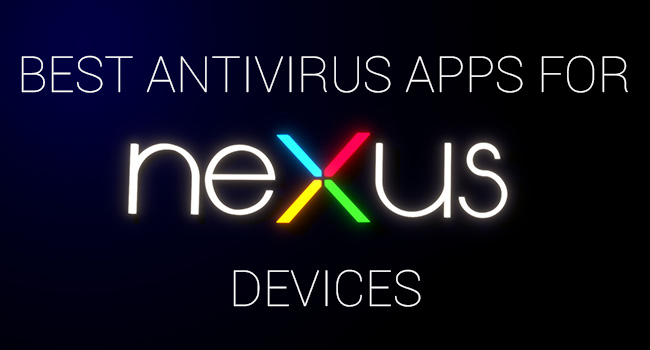 The 360 Security has become the most popular android security app in Google play Store. This antivirus app for android comes with awesome features which will make your smartphone Virus-free. With the ability to scan the entire device memory and the external storage devices, such as Memory Card and OTG Pen Drives, this app can scan and remove all dangerous threats to your device. This app scans other installed apps in your system to find out if the app has any malicious code in it. If any of your installed apps look spammy, then 360 security-antivirus boost app removes that app as a security measure.

There is one interesting feature in this app, rather useless, but still interesting. The 360 Security-Antivirus Boost app comes with an inbuilt Trash Cleaner app, which cleans all temporary files stored on your smartphone. This looks very interesting to me because cleaning temporary files stored into the internal memory of the device makes it slow. The 360 Security-Antivirus Boost app is available for free on Google Play Store.

AVAST is a well known company in antivirus market. The AVAST Mobile Security is an antivirus app for Android. This Android Antivirus App comes with some usual features like Memory Scanning, Apps Scanning, etc. The most amazing feature in this app is its ‘Real-Time Protection”. Once enabled, the app will keep protecting your device from external threats. Also, with regularly updated virus database, you can be sure about the safety of your Nexus smartphone.

The AVAST Mobile Security Android App comes with many useful features for Nexus smartphone users. It has an Anti – theft feature, which remotely locks stolen smartphones. Also, the app has features like remote data recovery, remote SMS, ad detection and app locking. This app is available for $14.99/per year on Google Play Store.

This is the lightest and fastest Android Antivirus App for Nexus smartphones. The Bitdefender Antivirus app comes with minimum features, making it lightest antivirus app for android. This app just scans apps and files from your system memory and removes the threats. Also, it has real-time antivirus protection, discount available for Premium version and monitors your activity over an internet connection.

This is the only antivirus app which has no extra useless features. Here’s a tutorial on how to install Bitdefender on Android.

So, this was the list of the best antivirus apps for Nexus devices to keep them clean and safe from viruses. These apps are the best and the most effective ones to find and remove dangerous viruses from your smartphone. There are many android antivirus apps available on Google Play Store, which you can try to keep your smartphone safe from viruses. 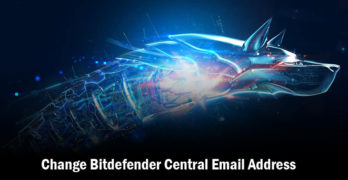 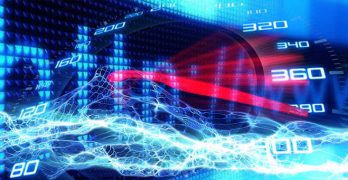 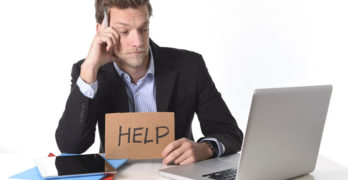