You are here: Home / Comparison / Avira Vs Avast: Which Is A Better Antivirus?

Picking the right antivirus solution for your home computer is an important thing, especially if you use the device for handling confidential information. For instance, if you are using the same computer for creating documents for your work, you should better make sure that there’s an effective antivirus software installed in your PC and that the tool’s features are capable enough to protect you from the different threats out there. 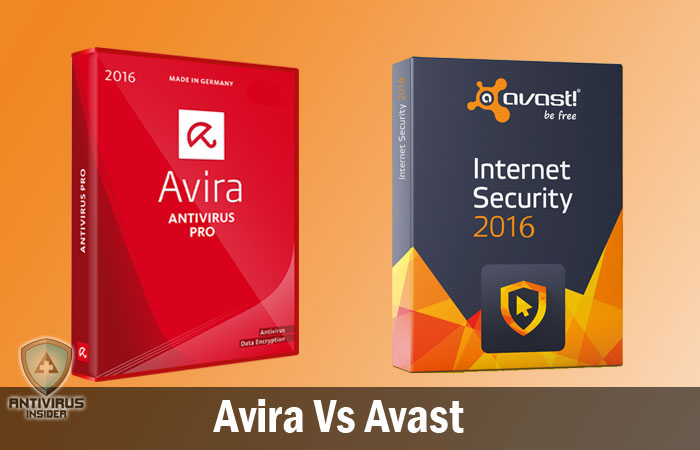 If you take a look into the top list, it is natural that you would be confused between Avira and Avast, which are two of the best antivirus software you can get. If you were thinking which antivirus is better among Avira vs Avast, your search ends here. In this article, we will have a deep-enough comparison of both Avira and Avast, so as to help you take a quick decision in the end.

About the companies — Avira and Avast

Avira is a security-oriented developer company that hails from Germany. It started the journey back in 1986 and has been protecting the changing scenarios of computing, from the heavy Personal Computers to the ultra-portable PCs and smart devices. The main product sector of Avira is antivirus software, and there are different antivirus solutions one can get from the developer. Altogether, considering the long-enough experience the company has and the good reputation, it makes enough sense to consider Avira as one of the best antivirus suites out there.

If we take the case of Avast antivirus, it hails from Czech Republic, and the company had its inception in 1988, after 2 years of Avira’s starting. The company and its products were marketed under the brand name ‘ALWIL Software’ early but the new name was adopted later. As of now, Avast aims to provide various security suites for different devices, ranging from the fully-fledged computers to Smartphones and tablet PCs running on Android. Anyway, it’s currently a company that’s trusted for easier threat-prevention.

Plans & Pricing of Avira Vs Avast

If we consider the case of Avira, three products are available in Avira home PC range — Avira Antivirus Pro, Internet Security Suite and System Speedup. Out of its trio, two are protection suites whereas the third one is meant to boost the speed of the system. Antivirus Pro and Internet Security focus on anti-virus protection and web-based protection respectively. In addition to these three packages, Avira also offers Android Pro, which is the paid version of security suite for Android. Talking of the pricing, Avira Antivirus Pro is available for $44.99 while the Internet Security Suite is priced at $57.99. if you prefer to have the speed boost options, you can get the System Speedup for just $31.99. For the Avira Antivirus Pro for Android, however, you have to pay only $11.99 per year. You will find Avira product coupons here along with reviews.

As we mentioned earlier, Avast has a wide range of products for different computing platforms, including Windows, Mac, Android and iOS. If we take the case of its products for PC, we can find three main suites apart from the free of cost antivirus we mentioned about — Pro Antivirus, Internet Security and Premier. Avast Pro Antivirus will cost you $34.99 per month and offers superb features such as SecureDNS, sandboxing, Smart Security, Browser Cleanup and Password management. In Avast Internet Security package, which needs you to pay $39.99 per year, extra features such as SafeZone, SecureDNS and Anti-Spam are included apart from the antivirus options. Avast Premier is the most advanced protection package from Avast for Windows PCs, priced at $49.99 each year. Here, you get superb options such as an extra firewall, automated software updater and Data Shredder. You will find Avast product coupons here along with reviews.

Avast vs Avira — Does it Cover Smartphones?

Well, in this era, we know the level of protection cannot be limited to PCs! On the other hand, you need to protect a few smart devices — such as your Smartphone and tablet PCs — from offline and online threats. If we take the case of Avast, it has a fully-fledged antivirus solution for Android and some superb utility software for iOS. In Avira, you’re going to get an Android Security suite but nothing else. So, in the end, if we take a look from security point of view, it is possible to say that both Avira and Avast do the job very well.

In case if you are thinking about the simplicity of use and the level of resource consumption, you have a choice to get here. If you take a deeper look into both Avast and Avira, it is pretty much clear that Avast has a big number of user-oriented features such as the extra firewall and browser cleanup. However, quite ironically, the richness of features does not impact performance, thanks to the effective organization.

The thing is not the same as we take the case of Avira antivirus. When compared to Avast and other antivirus suites, it seems to be consuming more resources, as a matter of fact. It needs to be noted, however, that the tool does not offer much features either. So, if we were to choose between Avira and Avast, we would definitely go for Avast.

Now, in order to understand the level and effectiveness of protection of both Avira and Avast, we will have to rely on the research done by AV-Test. We should have a look on that too.

It can be seen that both Avira and Avast offer impressive amount of protection for Home Windows PC users! Despite that, Avira lags a bit behind in terms of performance; so, you will have to compromise the performance of your PC if you decide to rely upon Avira. That said, if your choice is Avast, you are going to have a unified antivirus protection — with enough features too.

Do The Features Make Sense?

In the Avira vs Avast war, there’s a decision to be made depending upon the availability of features. Even when Avira claims about the richness of features, its features aren’t that useful from the common users’ perspective. Also, lack of a unified protection solution — which gives internet security, offline security and performance optimization — is a big thing as well. In Avast, however, you have respite for all these things. It has arranged the features in a very usable manner and the performance is also impressive.

The Final Decision on Avira vs Avast

In the end, while looking back, we can say with certainty that Avast is much better than Avira. On top of all, Avast is offering three different packages with a wide amount of features. Also, the performance sector has been taken care of, thanks to the clever management and organization of Avast features. It needs to be noted that the pricing is way too low in Avast. With the money you spend for getting Avira’s basic plan, you can have the Premier Security suite from Avast. Doesn’t that make sense? 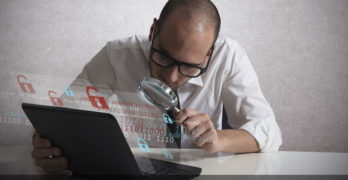 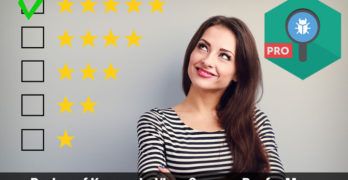 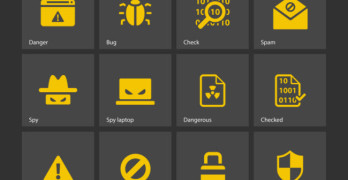