As far as Home Users are concerned, choosing the best Kaspersky security suite is an easy task! We mean, it has already become known to you that Kaspersky is one of the best names to trust in matters of security and digital privacy. Now, according to your requirements and purposes, you just have to make the pick. 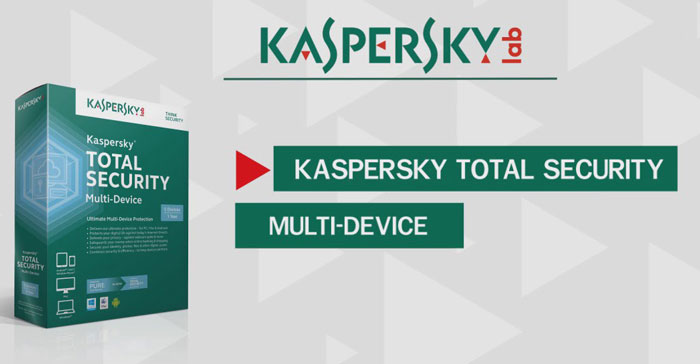 There is nothing wrong with the doubt. In this article, however, we are going to have an in-depth Kaspersky Total Security review. Here, we will discuss the different aspects of the security program, such as the major features, usability and protection abilities.

Installation and Getting Started

Installation procedure of Kaspersky Total Security 2017 does not require more than a few minutes. If you’ve a decent-speed internet connection, you can simply download and install the package. It needs to be noted that you have an option to install a dedicated VPN from Kaspersky, along with what you paid for. The total Installation interface is simple enough for all users. No matter what your previous experience is; you can get started with Kaspersky Total Security 2017 in no time. This is great, especially when considering the amount of protection features included in the package. We’d say Kaspersky Total Security has one of the simple yet effective methods of installation. Right after installation, all modules will be active. 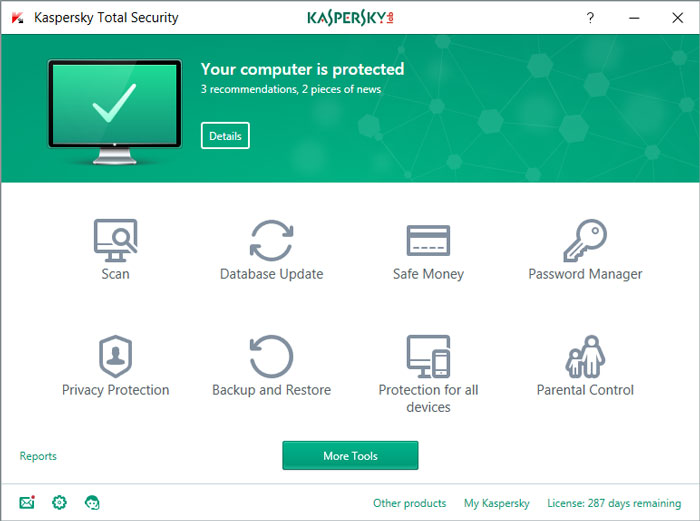 What Kaspersky has managed to do in the past few years is to re-invent the Product UI. So, with Kaspersky Total Security, you are getting an awesome User Interface, which requires no time to learn. In fact, it offers a bunch of multi-device features as well. All of these are accessible and can be set up using simple wizards. So, talking from the perspective of UI, we were pretty impressed with the program. For commons, it’s like a heaven that needs no introduction. But the aspect of performance is something else.

We know this is another point of concern, for most people. Antivirus programs have always been accused of eating up resources and slowing down your computer. But, at the same time, developers have been enough careful about fixing those issues. In the case of Kaspersky Total Security 2017, they have succeeded. 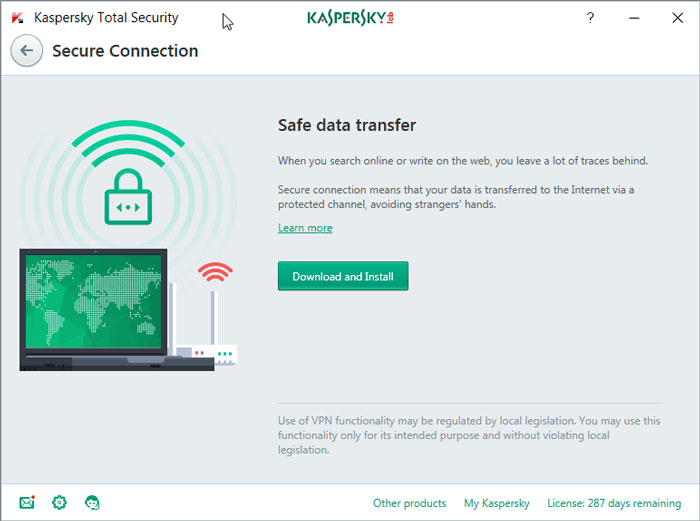 We will never say that Kaspersky Total Security does not slow down your PC – because it slows things down. What we mean is that the slowing down is reasonable when compared to the offered features. You’re protecting your online and offline worlds with a single package, and things may become a bit slower.

If you did not notice, there’s this thing: Kaspersky Total Security is a multi-platform package. By paying single subscription, you can protect various devices such as your PC, Mac, Android and iOS devices. To understand its functioning in Android devices, we took a look at Kaspersky Total Security Android. It offers plenty of cool features, not just limited to anti-malware protection. Some notable benefits include Anti-Theft, Remote Data Wipe, Locking etc. All these are useful when you need digital and physical protection for your Android. Same useful features are available in iOS versions as well. So, that’s a thumbs up for multi-device support of 2017 Kaspersky Total Security.

Features comparison with other versions:

Along with all these, Kaspersky Total Security 2017 has one of the strongest protection algorithms in town. It is definitely going to take care of potential threats ahead.

Last but not least, Kaspersky Total Security 2017 is available for $59.99 with our special coupon you can save even more and you can protect up to 5 devices, based on Windows, Mac, Android or iOS. Considering the availability of multi-device support, we believe the pricing is reasonable. 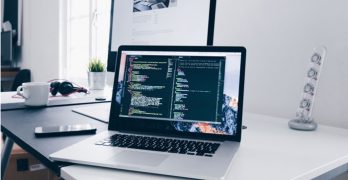 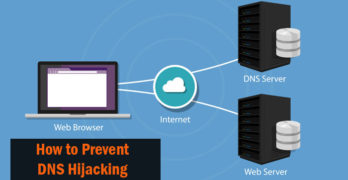 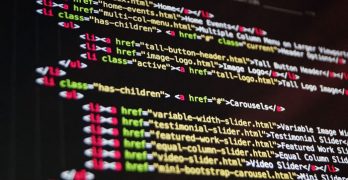