You are here: Home / Comparison / Difference Between Computer Trojans and Worms

Trojans and Worms are two names you would have heard when talking about the major computer threats. Although they are often called ‘malware’ collectively, Trojans and Worms have a lot of differences between. They do vary a lot as we consider different aspects such as modus operandi, effects on computer etc. In other words, Trojan and worm will harm your device and data in different ways. 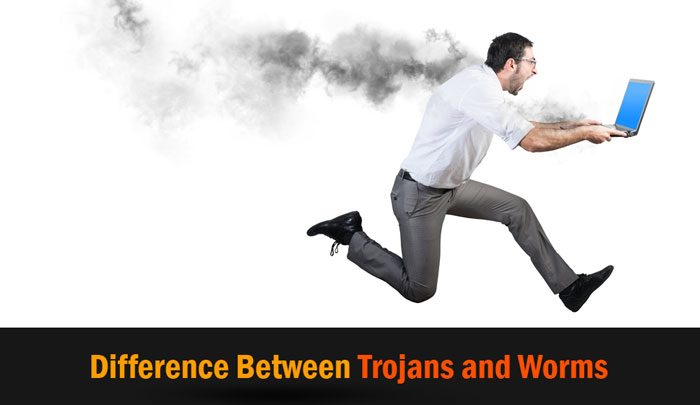 Finding the actual threat and resolving it via corresponding tool is a must-do thing for a secure computer. In this article, we will help you to find out the differences between Trojans and Worms — the two popular computer malware. That way, by observing the symptoms, you can find out threat that is affecting your PC.  We have already written a detailed guide about Trojan computer infections and how to remove it effectively.

What’s it — Trojans and Worms?

Trojan horse malware — commonly known as Trojan — is a specific type of malware that is seen in most computers. A Trojan and a computer virus aren’t same, because one PC virus is capable of spreading itself into different areas or different devices as well. On the other hand, Trojan horse threat cannot spread itself, but does something else. Your PC will be infected Trojan horse with the help of seemingly-useful software. Once the software has been installed, it will start making serious changes in your PC and will open several backdoors of access. In other words, Trojan horse viruses are used for getting unauthorized access to the infected PC. This access can be used for different needs, from DoS to other remote controls. 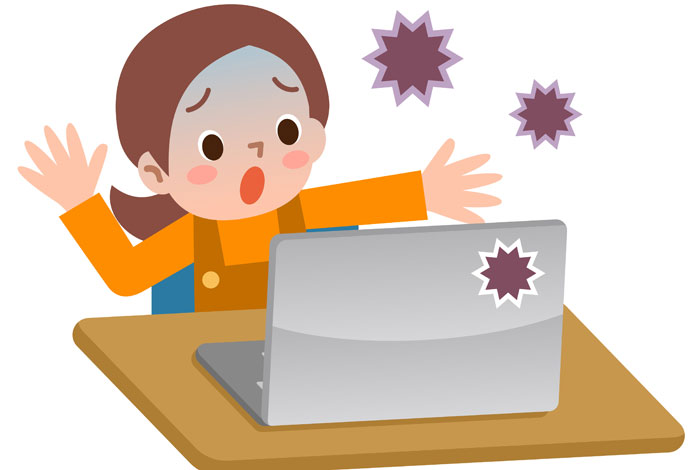 A Computer Worm — commonly referred to as Worm — is another form of malware. It’s characterized by capacity to spread itself, not only within a device, but on a network of devices as well. Without letting the user know, a worm is transferred from one host to another. In most cases, there will be a security loophole that allows the worm to get a path. Practically speaking, a computer worm can be spread as an email attachment. When you open the email and download the attached file into device, the worm will get into the device. In the same way, the worm may be a part of an email you send to others. In other words, we can say that a computer worm is a rapidly-spreading threat that is capable of affecting almost all devices. It’s one of the commonly-observed computer threats as well.

How It Gets into Your PC — Trojans vs Worms?

If we consider the working process of Trojan horse, we have to go back to the Greek history. There, in Troy war, you will see a huge Trojan horse that stuffed soldiers inside. Presented as a gift to the other team, Trojan horse did show its real form inside. That is, the whole platoon was combined to attack the city. The same way, a Trojan horse will be affecting your computer. It’s hard to distinguish Trojan horses individually, because they are included in some kind of Software or Files. The Crack files of famous software programs are quite popular for containing such Trojan horse files. After the so-called useful applications are inside, Trojan horse will open a backdoor to give the malware author the control of your PC.

For a computer worm to infect a PC, there should be a security loophole, especially in outdated software or OS. Most instances make us believe that computer worms depend upon network resources for spreading. Here, networks do mean different things — including your Local Area Network and the Internet. So, through these networks, the worm is spread. You may receive it via email attachments or when you download something from a not-so-trusted site. It’s to be noted that different worms have different forms of impacts. Blaster is a popular computer worm that had been effect for a long time in the tech world. If infected by this worm, the PC will reboot continuously, which is the one of the worst problems ever experienced.

Actually, there are many issues caused by Trojan horse threats. The basic principle of all these issues is the fact that a hacker or malware author can have complete access to your computer. Practically speaking, he / she will be able to get access to the computer hard drive or the browser details. He will also be able to delete or add extra programs to get additional access options. Apart from remote access, Trojan horses are used for data stealing. That is, sensitive data such as password, financial details etc will be accessed by the hacker via key loggers. In the same way, files too can be stolen from your PC, through a well-written Trojan horse malware. It needs to be noted that we have mentioned only a few impacts of Trojan horse malware and that there are many other left. Anyway, you will find your PC in big trouble when infected by a Trojan horse. 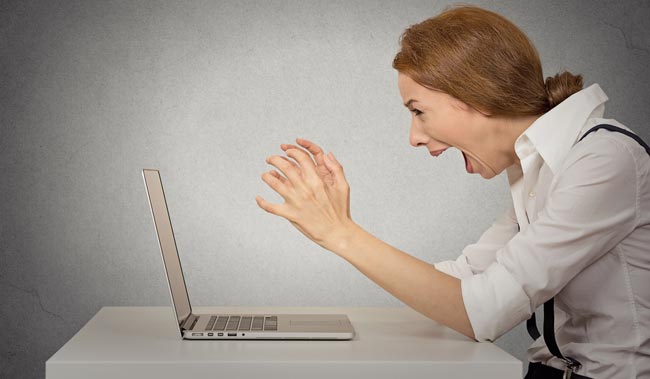 As we come to the case of a computer worm, there is no common objective for which worms are developed. In most cases, computer worms are made for the sake of sharing via networks. That having said, there have been some truly dangerous computer worms too. For instance, the Blaster Worm had infected many Windows PCs during 2003 and an infected PC would keep rebooting. There are also other kinds of computer worms that try to get access of host PC and those trying to install a security backdoor. There is also a type of computer worm that try to create a zombie PC. Even when the worm does not bring harm to actual PC, the unauthentic use of network resources will be a curse for your computing experience. The fact to be said, computer worms are more dangerous than Trojan horses, in various respects.

So, we have compared Trojan horse malware and computer worms in different aspects. We have discussed the way of spreading, impacts on PC and a general overview of both threats. In one way or other, worm and Trojan horse will cause problems in your PC, such as DoS and resource stealing. So, you should get the appropriate tools to get rid of this threat duo. Earlier, we had told you about removing Trojan horse from a computer manually. Likewise, you can get a useful tool to get rid of computer worms. To be noted here, your typical antivirus may fail when it comes to an extraordinarily strong computer worm. Never forget to use premium antivirus programs like Bitdefender, Kaspersky or any other best ones and best assure to minimixe the risk of these computer threats. 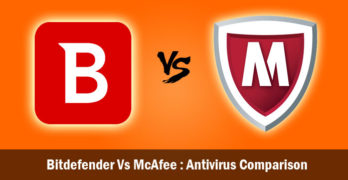 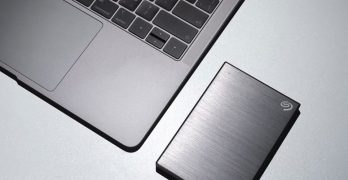 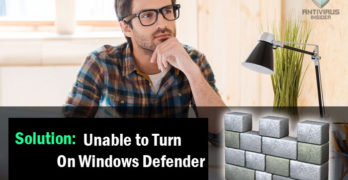