You are here: Home / Informational / Do You Really Need to Use Antivirus on Android?

Android is now ruling the mobile industry around the world. With so many devices coming out every day and the increasing hacks and threats, has anyone thought of their Android device security? Purpose of this question is, your personal information might be used by someone, only if you are not aware of what you are browsing and where you are clicking. This raises the question if you need to use antivirus on Android smartphone or tablet? Let’s discuss the issue. 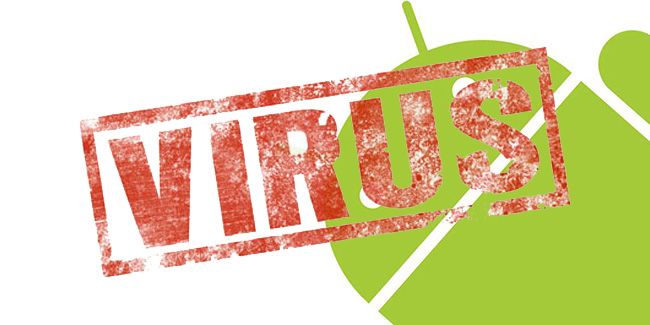 How Robust The Android Is

Android offers great apps, out of which most are free to use, you don’t even have to pay anything. Android is Open source platform for all the developers who want to design the applications the way they want. User interface is pretty awesome; users can easily understand which app they want to get installed in their Android device. Android platform also provides security apps to fight against the virus and malware attacks. Even includes few extra features such as data backup, remote wipe, in case if you lost your device.

How Vulnerable The Android Is

As Android is the open source platform, it is Vulnerable in many aspects. Basically, Android devices are targeted to steal the information and in most of the cases, it is malware. Hacker sends messages/mails/advertisement popups to you telling you that you have won a huge amount, asking for your details to get the price. If you are sensible enough, you can avoid it without using any antivirus software.

Past Attacks on Android

In the month of April 2013, a form of malware called ‘BadNews’ was downloaded millions of times by the users from Google Play store. It affected millions of phones and leaked their personal information. Some apps are specially designed to comprise peoples’ Android devices. App like gaming, entertainment. Hackers always try to upload malicious apps in the Google Play Store, some of them are like Wallpaper Dragon Ball, a wallpaper app and the games Finger Hockey and Subway Surfers free tips, just installing that apps can easily comprise your Android device without your permission.  This the reason why there should be antivirus on your Android device as a safe side to protect your device from such attacks.

So Do you Need to Use Antivirus on Android?

Above information may give you idea of how attacks on Android are happening and the amount of awareness you should have while downloading the apps from Google Play Store. Therefore, you need to have extra protection for your Android devices against viruses and malware attacks, especially when you don’t know much about web security. Malware attacks are increasing immensely day by day to steal the data and make use of it.  Moreover, having a strong Antivirus is really useful, because it helps you to be safe and it finds out malware and virus attacks. Having Antivirus on Android is no harm and it’s really up to you. 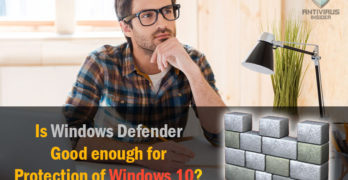 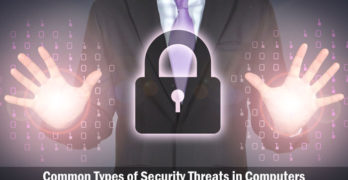 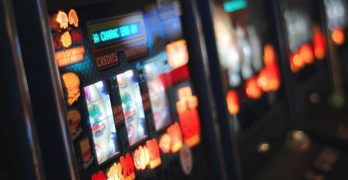