You are here: Home / Tutorials / How to Remove/Uninstall Bitdefender from Mac OS X

We have written so many articles about Bitdefender antivirus products, from including installing Bitdefender on Mac to buying it at very affordable price, using various Bitdefender deals. Today we are going to see, what are the options we have, to remove the Bitdefender 2016 from your Mac OS X. 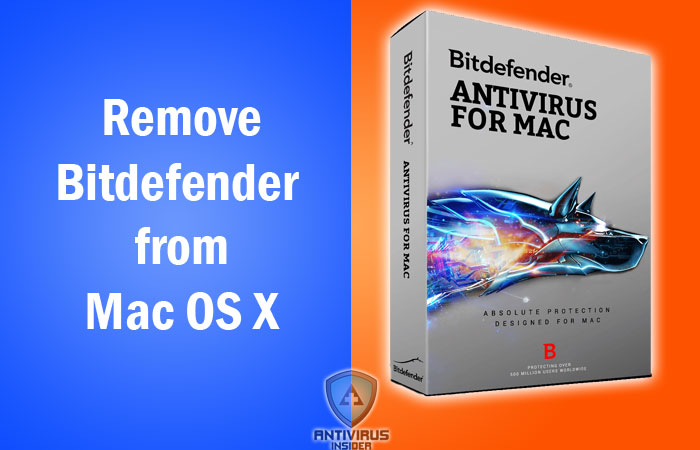 Removing any application from Mac is very simple as compared to Windows. Because you don’t have to go into any control panel to remove it. You can remove apps from Mac just by dragging them to the trash from the application folder. But this method won’t work for few apps that create entries in internal system directories. We must have to remove those entries (files and folders) to remove that application completely. So let’s see how we can do that for Bitdefender.

Click on the Finder, to bring it to foreground. Press the key combination Command key+Shift+U. This will bring up “Utilities”. Or simply you can click on the Go and select “Utilities” as shown in the image. 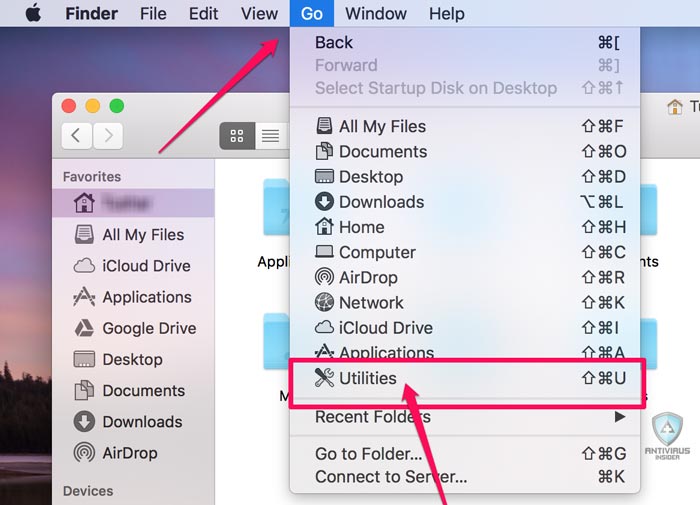 You will see a removal file. 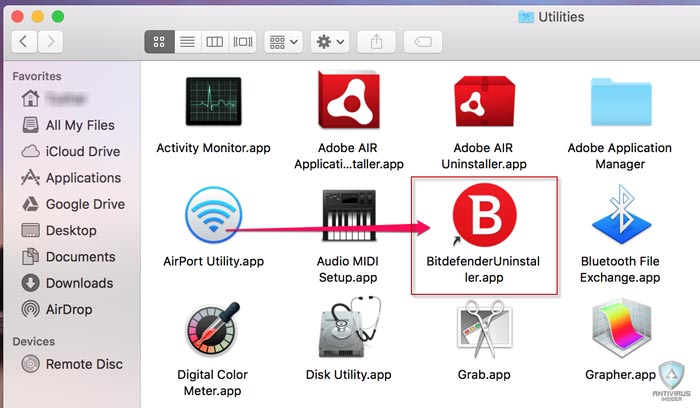 The above procedure was for latest version of Bitdefender. That is Bitdefender 2016 and higher. If you are using Bitdefender Antivirus for Mac 2015 or the Bitdefender products in the App Store (Virus Scanner and Virus Scanner Plus) you have to remove them by downloading an uninstaller from the official site. We have tutorial for that below.

As we seen in Windows, there is a very simple uninstaller tool provided by Bitdefender. Fortunately, we have a similar tool for Mac OS X too.

You will get a zip file in your downloads folder. Now click on it and extract the tool.

You will see a window asking to check the installation of Bitdefender in your system.

Click on Check button and you will get the next window showing the list of Bitdefender products already installed in your Mac system.

It will also ask for uninstalling them or close the tool.

Very soon you will get a confirmation that Bitdefender has been removed from your system.

To make sure it is removed you can cross check Bitdefender icon in apps tray or application folder. Congratulations you have successfully removed Bitdefender product from your Mac OS X system.

Will Manual Drag and Drop Work?

For the sake of curiosity, I tried to drag and drop the Bitdefender to trash folder from Application folder.

But that is not working at all. Just icon got deleted, and main application is still running after that.

We can conclude that, you must have to use the official Bitdefender Mac removal tool to completely uninstall it from Mac system. We are not sure why you wanted to remove the Bitdefender from your Mac. If you are thinking that buying Bitdefender subscriptions for every device will be costly, then you can certainly go with Bitdefender Family Pack with 50% discount offer. Family pack supports unlimited devices from your family. It will be a huge saving for security for sure. If you have anything to ask, feel free to leave a comment here. 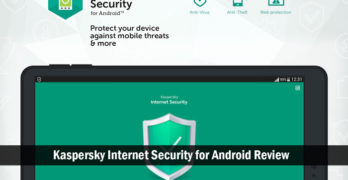 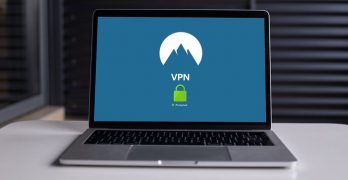 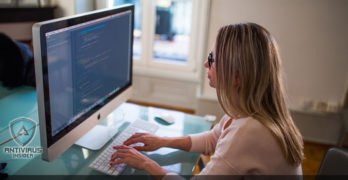