You are here: Home / Informational / 5 Most Secure Operating Systems from Computer Virus

People have different priorities while choosing an Operating System. For some, at least, it’s about security and privacy. It might be hard to believe, but the most-used OS is not always the most secure one. In fact, it works the other way around. That said, with the increasing number of malware and other threats, it’s necessary to have a secure OS. So, to clear your doubts and let you choose the best, we have created a list of most secure Operating Systems, to stay safe from viruses. 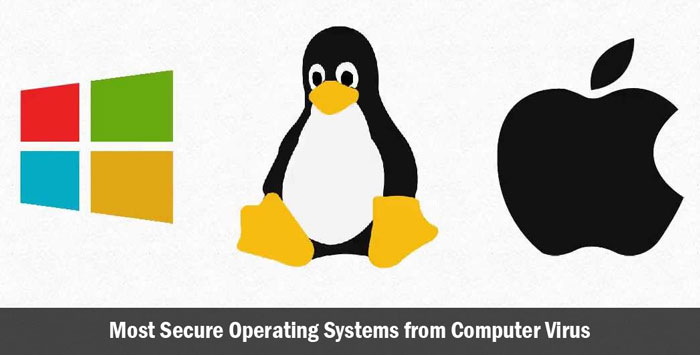 We will be listing these operating systems in the order of security.

Linux is undoubtedly the most secure operating systems you can have right now. As you may know, this free OS is a part of Open Source Software and is complete free to use, modify and distribute. Along with them are the better infrastructure when it comes to security. This is one of the reasons why Linux is being used in all sorts of developments, like embedded systems and microcomputers. They are less prone to digital threats like malware, due to the hard-to-get root access. This is the same with Linux distributions for Personal Computers. While talking about Linux distributions, you have a variety of selection. Depending on what you need — usability or ultimate security —, you can choose between Ubuntu, Linux Mint or something else. And, you will hardly need an antivirus software for your Linux device.

MacOS — previously known as Mac OS and OS X — is the proprietary OS developed by Apple Inc and used in computing devices. You can spot macOS in devices such as MacBook, MacBook Pro, MacBook Air, Mac Pro and iMac. In addition, it’s possible to create a Hackintosh by mixing macOS and traditional hardware. macOS is considered one of the safest choices by common users and geeks. What makes Mac superb is the secrecy of code and the hardware-software collaboration. It is unlikely that a hacker will get root access to a Mac device. Thanks to the tougher set of permissions, malware don’t get inside easily. This is not to say that Mac won’t be affected by malware. There are several malware and some people do go behind antivirus products for Mac.

We have another OS-based product from Apple. As you know, iOS is used in a variety of devices from Apple Inc — and, of course, it’s exclusive. You won’t find a HTC or LG phone with iOS installed in it. So, the same secrecy and confidentiality is there when it comes to OS security as well. Apple is too strict when it comes to the security of iOS, even in the case of the apps you can install. Due to this, you won’t have any kind of malware by installing apps from iOS. Just like the case of Mac, it’s too hard to have root access in your iOS device — not to mention the case of advanced permissions. So, as a matter of fact, iOS is considered the safest Operating System for mobile devices. So, there’s only one choice for those who are truly security-conscious — get an iPhone or iPad.

You might be thinking why Android is in the fourth position of the list. When Android started its journey, it was the safest mobile operating system in comparison, especially with Symbian or other competitors. However, in the course of time, it has been receiving a lot of popularity and security threats. Quite lately, we had seen the Stage Fright vulnerability that will allow hackers to access Android smartphones with the help of MMS Messages. Similarly, there is a huge number of apps and viruses to be afraid of. in an overall perspective, we can say that Android is vulnerable to others. That having said, it finally depends on the device you are using and the type of Android build. We have noticed that some OEM builds do give priority for device security and privacy. In short, we find it okay to include Android here in the list.

Being in the last position does not mean that Microsoft Windows is the most vulnerable OS. In fact, despite the number of threats, Microsoft has been trying to increase the security. If we take the case of the latest Windows 10 release, we can see a bunch of security features in an overall view. That having said, if you use your computer for a variety of purposes, it becomes a necessity to have an antivirus — that too, a premium antivirus suite. It needs to be noted that Windows has the largest user-base in the comparison. If you take 10 random PCs, you will find Windows in at least 6 of them. In other words, there is no word of security in Microsoft Windows unless you are ready to use an antivirus.

Out of the five Operating Systems we have listed, two are mobile operating systems while others for Personal Computers, Servers and Super Computers.

Well, in the case of Personal Computers, you have three options. One, you can go for Linux and stay away from most threats, along with all the benefits of Open Source software and free stuff. Second, you can get a Mac-based device that will give you best-in-class security and usability and more coverage from viruses. But, last but not the least, you can get a Windows PC and get the right antivirus for you. The third option is useful when you are working in a professional scenario. You can have all the benefits of Windows OS, but make sure that you get a premium antivirus suite like Bitdefender or Kaspersky.

When it comes to mobile devices, things are easier. Android would be your budget-friendly choice, and iOS is for those who are ready to spend more. Even with the limitations of Android, it can be safer. Not just that, you can have all benefits of customizability and control. Here too, you can use an antivirus app — as simple as that.

So, this is our list of the 5 Most Secure Operating Systems that can prevent virus attacks. We have covered OSs for mobile and PC devices. You can either go with the most secure OS or get the somewhat-secure OS and get an extra security layer of antivirus program. If you ask us personally, we recommend the second option. In that option, we close to standard too. 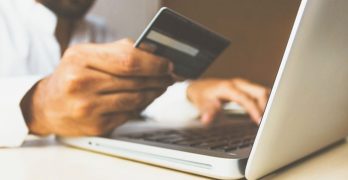 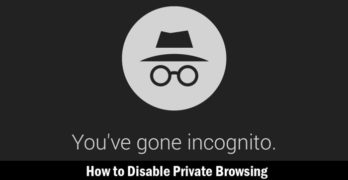