You are here: Home / Informational / Role Of Antivirus and Firewall In The System And Cybersecurity

You have probably heard the term “firewall,” often used to represent a mechanism of cyber-crime prevention. It does not imply you understand how even a firewall functions, though.

Do not worry; most individuals have no idea how a firewall functions and trust it doing its thing. However, it is a lot easier than you would imagine. If you understand more about firewalls, you may feel more comfortable putting one of these on your personal computer when you have not previously. If you currently use a firewall to protect your computer from cyber assaults, understanding a little more about how it operates may help you maintain the firewall very effectively at work and home. 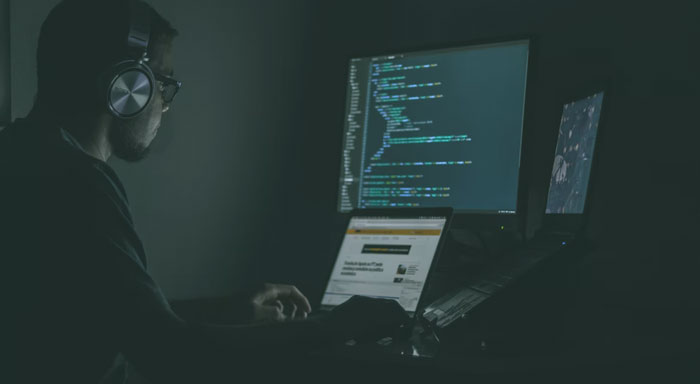 Need more help regarding antiviruses? We asked assignment help experts from CWAssignments.com to provide us ultimate information about it!

So what is a firewall?

It is not truly a barrier at all but rather a filtration. Since firewalls are not meant to keep everything outside, it’d be more correct to term them “firefighters.” On the other hand, firewalls are intended to filter potentially harmful transmissions.

Firewalls work by permitting or rejecting specified channels of interaction based on a set of included or excluded characteristics. An access point, which consists of a defined group of criteria that enable or deny access to the network communications, is typically used to regulate a firewall. The rules may be tailored to match any purpose and can be accessed from any device connected to the internet.

Firewalls Come in a variety of types.

This sort of firewall protects sensitive internal company data, like multiple databases and staff data, in addition to managing staff activity on computer equipment. Intruders are prevented from obtaining this information via firewalls, safeguarding the company from cyber threats.

Host-based firewalls are essentially similar to client-based firewalls. However, they are kept internally on a dedicated server. Every personal computer must be equipped with some form of host-based firewall. It serves as the first barrier of protection against malicious hackers and various online frauds and assaults.

Host-based is also suggested for networked corporate PCs but not secured by a firewall. They are also handy in households when numerous PCs are connected to a particular network.

In most cases, home PCs are protected by one hardware firewall, such as a router. However, to protect against particular sorts of assaults, every home PC should get a host-based solution in place.

Installing host-based firewalls is simple, and it protects your computer against spyware, spam, mail threats, pop-up ads, and other threats. In addition, mobile devices, like desktop computers, may have firewalls enabled to secure internet activities while on the move.

Basic security features, such as Pin codes, are included in most cell phones. And while that may be sufficient to prevent your best buddy from using your cellphone, it will never be enough to protect you from clever cyberattackers. 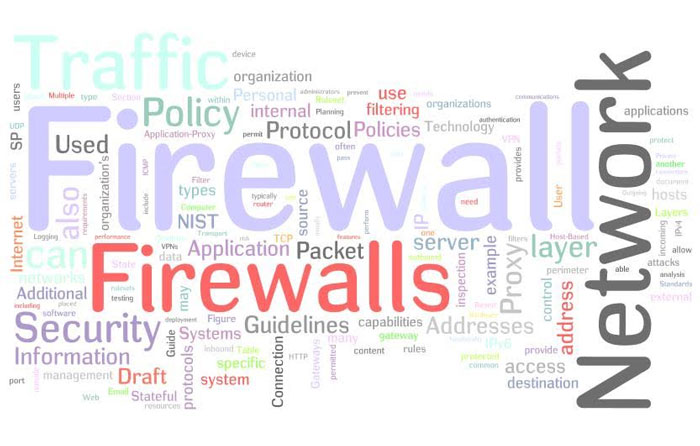 Mobile firewalls act as a deterrent to some types of assaults. When specific options on the phone, such as file-sharing or network, are activated, the device is intended to react towards other applications instantly. Therefore, first and foremost, these options should be turned off whenever feasible. Furthermore, a firewall will prevent such automated responses from taking place already.

What is antivirus software?

As its name implies, Antivirus software is a tool that fights viruses. It identifies or identifies the viruses and then attempts to remove that from the software system after discovering their occurrence. In addition, antivirus software acts as a preventative measure, meaning it also removes malware and keeps other viruses from attacking your machine.

A device without virus protection is like a home with an unlocked door. If your door is left open and unguarded, attackers and criminals will flock to your house. In the same way, an unsecured computer will invite all infections into the network. An antivirus would protect your computer by acting as a locked door with a watchman, driving off all hazardous entering viruses. Hence, will you let intruders in by leaving your door wide open?

Viruses: Where Do They Come From?

Viruses are software programs designed by highly competent programmers with the intent of causing harm to people’s systems, data theft, or even stealing money. Hackers attempt to install malware and propagate their malware by exploiting security flaws.

Viruses can have a variety of causes. These might not do so maliciously but rather for the “personal satisfaction” that arises with spreading malware, which may cause no more harm than irritating pop-ups. On the other hand, others do this to access credit card numbers, credentials, or personal identifiers. Viruses could also be used to obtain remnants of a system or harm computer networks, which competitors might exploit to destroy their business.

How does antivirus software work?

Antivirus software serves as prevention. It searches for any infection present and then tries to remove it. Please note, much of it is performed even before malware causes any harm to the network. Consequently, most viruses are caught and removed before they could cause any harm to your device. Without your awareness, an antivirus can fight many infections on the same day.

If your computer has been attacked with viruses, you may be able to spread it to your acquaintances, relatives, and networks. Consider obtaining an antivirus program if you want to secure your software system and your friends’ devices.

A virus assault might do so much harm that you will have to buy new ones since your old one is beyond repair. Unfortunately, without a security mechanism in place for your desktop, you are welcoming hackers in by giving them a simple and accurate entry.

Would you ever like to harm your device by yourself intentionally? If otherwise, you should buy virus protection as soon as possible, so you may use your system without worry of being infected with malware. 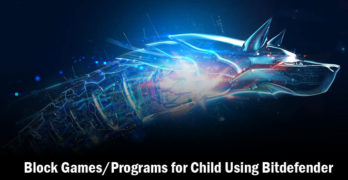 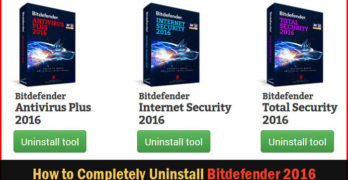 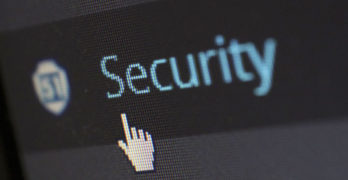